We are less than five months away from finally seeing the live-action edition of The Lion King.

Directed by Jon Favreau, the update to the 1994 classic is packed with stars including Donald Glover as Simba, Beyoncé as Nala, and James Earl Jones returning as Mufasa. Plus Chiwetel Ejiofor plays the villain Scar, and Billy Eichner and Seth Rogen star as Timon and Pumbaa. Anticipation is so high the first trailer for the film broke records on YouTube when it was released in November. 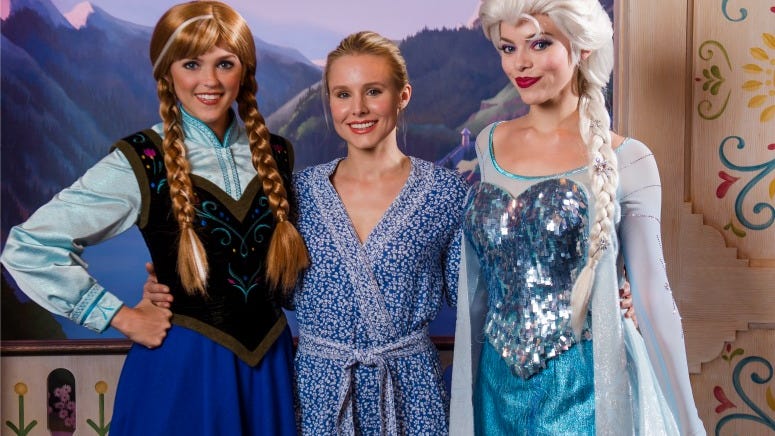 After repackaging the trailer for the Oscars, Disney has also debuted the first poster for the film. Mufasa looks down on Simba upon a cliff in the new image released on Sunday night.

This is the second time that Favreau has been tasked with updating an animated adventure from Disney. He was also the director beihind the 2016 remake of The Jungle Book.

The Lion King is set to hit theaters on July 19th. First though, Disney will debut another live-action remake of a classic film, when Dumbo opens on March 29th.