The highest-grossing animated film of all time is back, and we've got the first look at the new adventure.

Six years after they were first introduced, Elsa, Anna, Olaf, and everyone will return to theaters for Frozen 2. A teaser trailer released on Wednesday shows Queen Elsa making death-defying moves across the sea, and Anna having her own hard time leaping through the forest. Sven and Kristoff both appear along for the ride as well as they look for the truth about their kingdom. 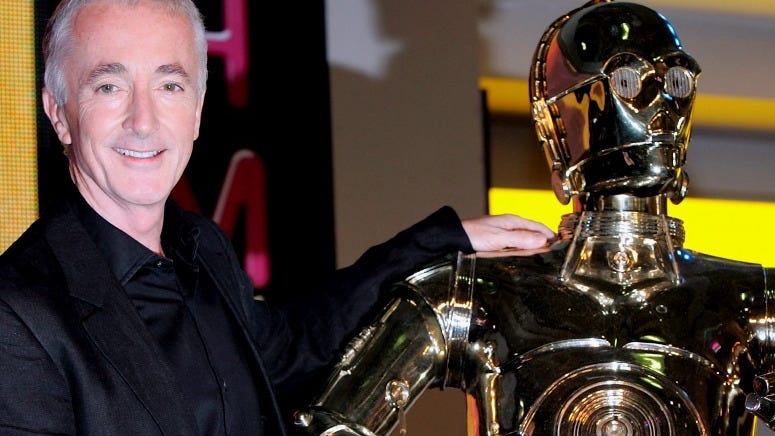 Idina Menzel and Kristen Bell return for Frozen 2, plus Westworld's Evan Rachel Wood and This Is Us star Sterling K. Brown join the cast.

Frozen 2 is due in theaters on November 22nd.