Woody and Buzz find a few new friends during their adventure in Toy Story 4, in theaters everywhere on Friday June 21st. From the just-created and confused Forky to the dashing daredevil Duke Caboom, the road back to their kid Bonnie is filled with new characters. These are a few of the toys you get to meet for the first time in Toy Story 4.

Bonnie created Forky, but it's up to Woody to convince him of his purpose. From Arrested Development and Veep, Tony Hale brings Forky to life with anxious wonder. 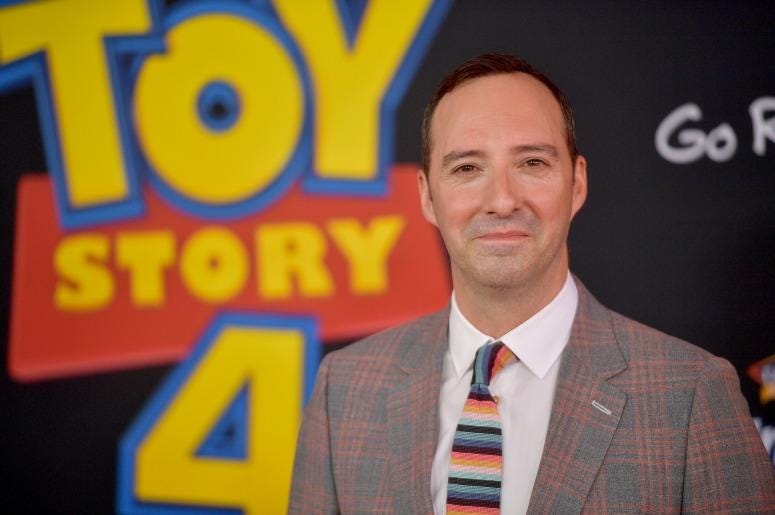 Key & Peele are back together again. The award-winning duo are plush and in a rush to find their way to a kid, no matter what it takes. 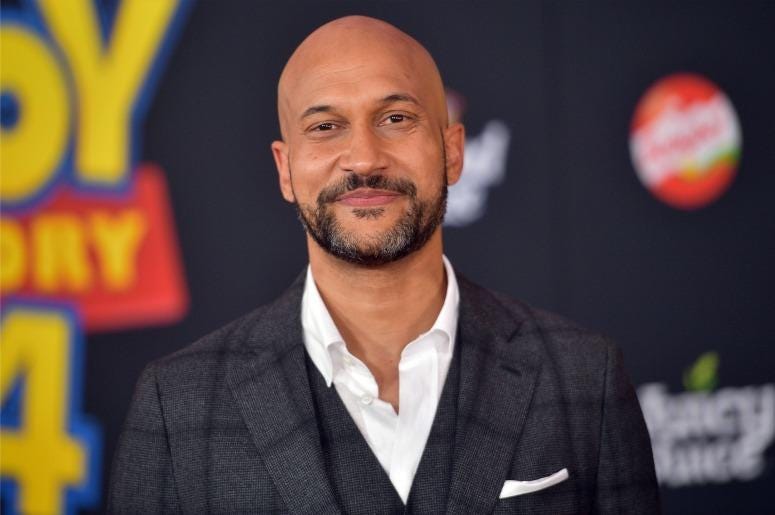 Peele has been so busy freaking us out with Us and his update to The Twilight Zone, but here he takes a break to be warm and fuzzy and helpful. 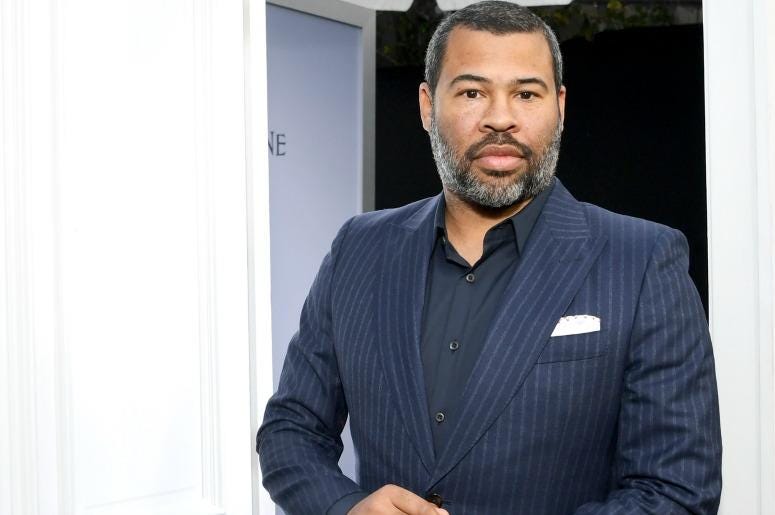 Christina Hendricks is back in the 1950s. The Mad Men and Good Girls star plays a vintage toy who wants something from Woody. 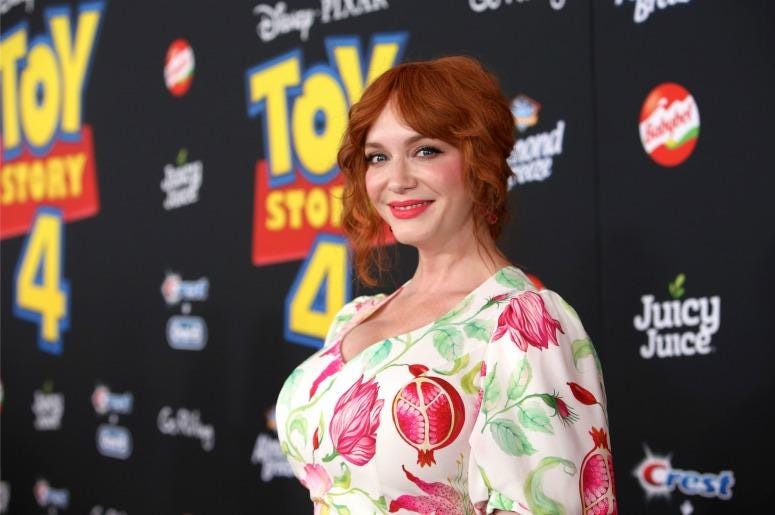 Ally Maki plays one of the smallest characters in all of Toy Story 4 with the biggest personality. 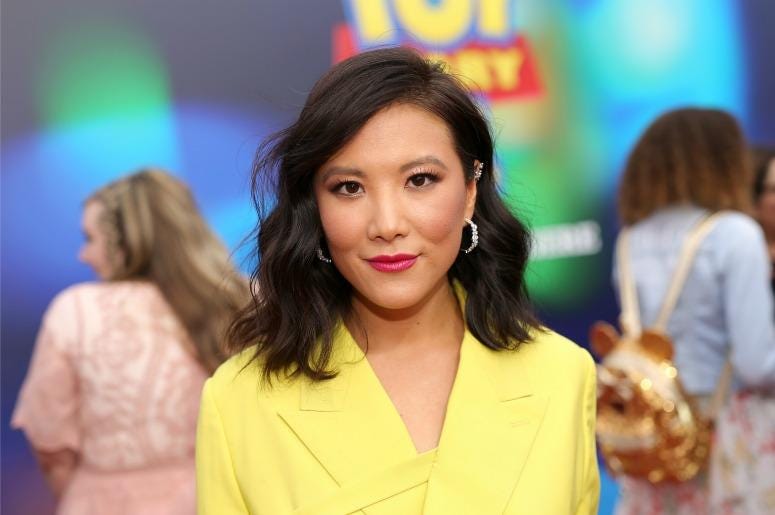 The Reeves renaissance continues, as Keanu poses his way into everyone's heart as Duke Caboom. 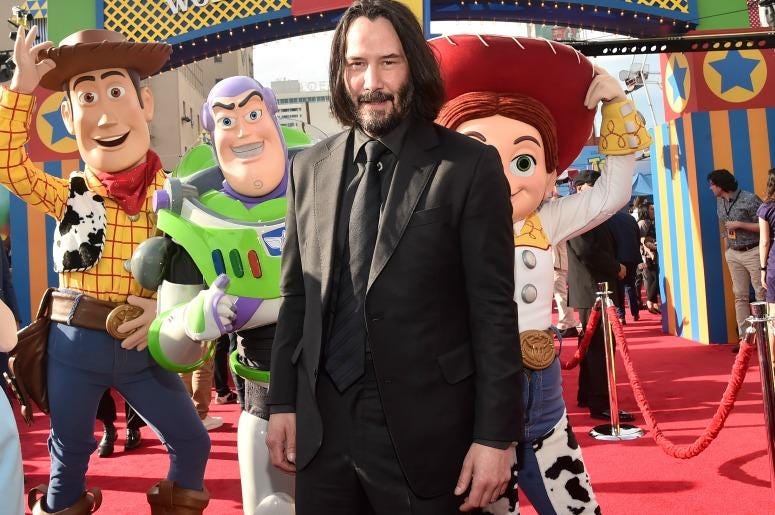 Toy Story 4 also features Tom Hanks and Tim Allen back as Woody and Buzz, with Annie Potts returning too as Bo Peep. The film is the first in the franchise since Toy Story 3 arrived in 2010, eventually scoring a nomination for Best Picture at the Academy Awards.

Toy Story 4 is in theaters everywhere on Friday June 21st.