The final trailer before the release of the latest X-Men movie, Dark Phoenix, shows Turner's Jean Grey character sobbing over her actions. "Why did you make me do that?" she cries as the rain pours down. "She was my friend." 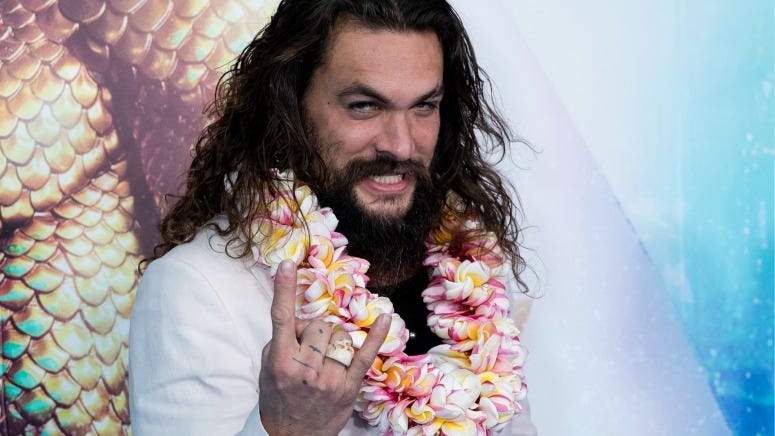 SCREENSHOTS: We Will Have to Wait for 'Aquaman 2'

The remorseful moment cuts back and forth with a standoff in the street between Grey and Mystique, played by Lawrence. Jean is just back from space and has brought with her a little uncontrollable power. An outburst as Mystique tries to console her, forces her backwards towards an unknown fate.

Well, actually it's pretty known. Director Simon Kinberg has told Entertainment Weekly that the reveal of Mystique's death in the trailer is real and very purposeful. "The thought process behind that was to primarily show that this is a movie that is unlike other X-Men movies" Kinberg explains. "It’s a movie where shocking things happen, where intense, dramatic things happen. People don’t just fall off buildings and dust themselves off and walk away. There’s a reality to this movie and a consequence to this movie."

This is not the first time an X-Men movie has tackled the famous Phoenix Saga. Jean Grey being overtaken by the Phoenix was central to 2006's X-Men: the Last Stand. But as 2014's X-Men: Days of Future Past undid the events of The Last Stand, the hope remains for a more authentic adaptation. Dark Phoenix is said to be a more faithful to the original comic storyline, which means it could prove to be much more dangerous. Nobody is safe, as Jean Grey has become a powerful and unstable force.

Dark Phoenix is in theaters on June 7th.