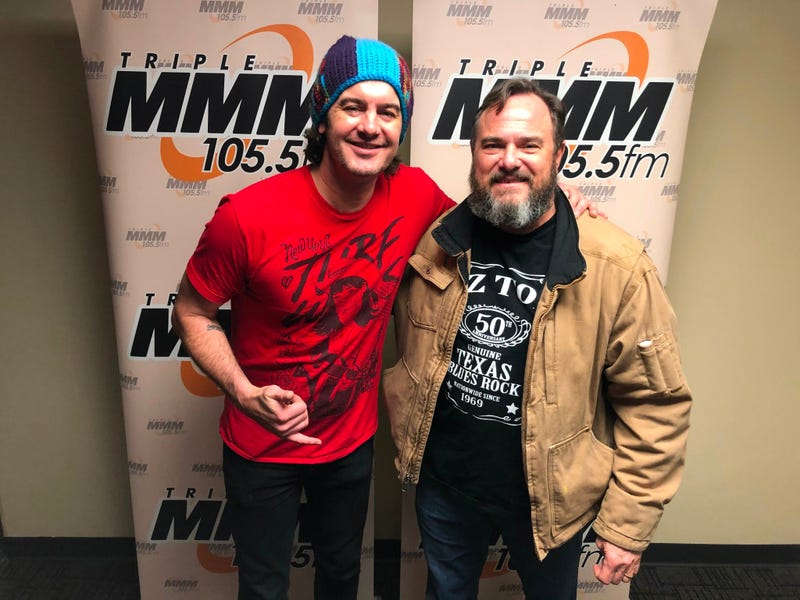 With barely a warning, Imagine Dragons are set to unwrap a new album worth of material on November 9th.

Their fourth studio album is called Origins, and comes from the same place as their massively successful 2017 album Evolve.

"We finished Evolve - there's a lot of clarity on that record, both sonically and I think just as a band - and we just kept creating" explains frontman Dan Reynolds. "So we had these songs that we created after Evolve, where we thought, we can wait a couple years like bands are suppose to and put it out, but then it's gonna be irrelevant to us cause in two years we're gonna be in a different place. So we just though well, this is a new world of music. Why don't we just put it out right now?"

When you are arguably the biggest band in the world, you might as well. And the early returns prove that it was the right move. We didn't know it at the time, but the album's lead single "Natural" is an ambitious, hard-driving slice of perfection. The follow-up track "Zero" shows another infectious side of the Las Vegas band that can't be denied as well. "It feels like a sister album to Evolve" continues Reynolds. "It kind of completes the cycle to us. It's fresh, and it feels green and it feels healthy, and we're all really proud of it."

Both songs are included on the track list the band released this weekend for Origins, featuring 12 songs on the standard edition of the album and 15 on the Target exclusive deluxe edition.

The album is out on November 9th, with an official video for "Zero" coming later this week. Until then, check out the clever lyric video below.