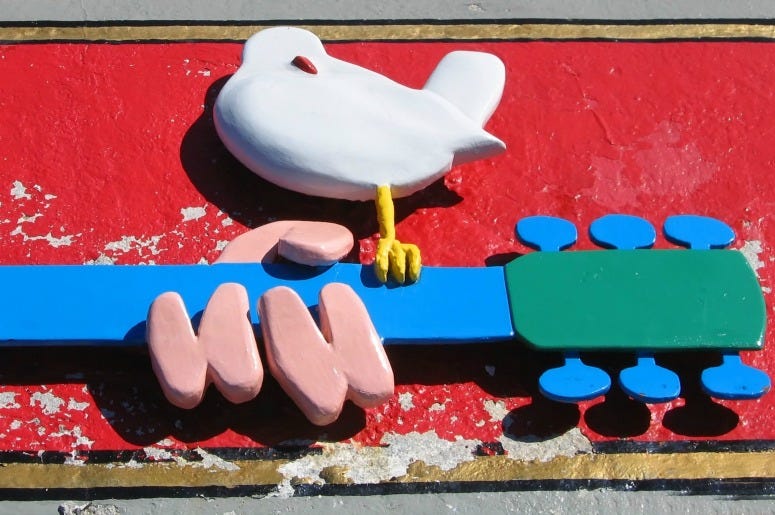 With the 50th Anniversary of Woodstock coming this summer, they are prepping to make the celebration special.

Michael Lang is the co-founder of the original Woodstock, and the face in the front of Woodstock 50, happening August 16th through the 18th in Watkins Glen, New York. While the lineup is still secret and the event is short on details, Lang is talking about a special souvenir you might be able to buy at the festival. 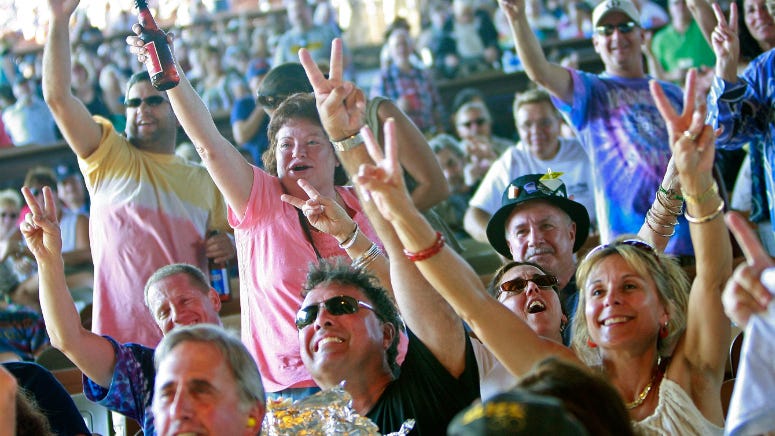 In an interview with Billboard, the producer mentions conversations he has had about creating a special strain of cannabis for the landmark event. They detail meetings that have taken place between Lang and MedMen, a cannabis company that operates in California, Nevada, New York, and Florida. "My first business was actually a head shop in 1966” Lang tells Billboard.

That business in Florida helped lead Lang to the connections that formed the foundations of Woodstock, and now it could come full circle this August.

More details are expected later this month, but Lang goes on to shed some light on the over 40 performers expected at the event. "The lineup will be a mix of some of the old bands who are still performing and a lot of new headline talent. Probably more than any other festival's ever had. It'll cross genres from rock to pop, folk and hip hop" he explains. "It's kind of representative of this idea of engagement and trying to steer toward acts that are heavily involved in social issues. So there's some real gravitas in the performance and we want it to live on beyond the event."