"I didn't do this stuff. This is not me" screamed R. Kelly earlier this week during his captivating interview with CBS This Morning's Gayle King. "I'm fighting for my f***ing life! Y'all killing me with this ****" he howled through tears.

The interview which aired Wednesday and Thursday morning, will show even more unseen moments during a primetime special on CBS on Friday night at 8 pm ET. The actual interview was originally recorded last Tuesday. It was Kelly's first since he was arrested on February 22nd on 10 counts of aggravated sexual abuse. 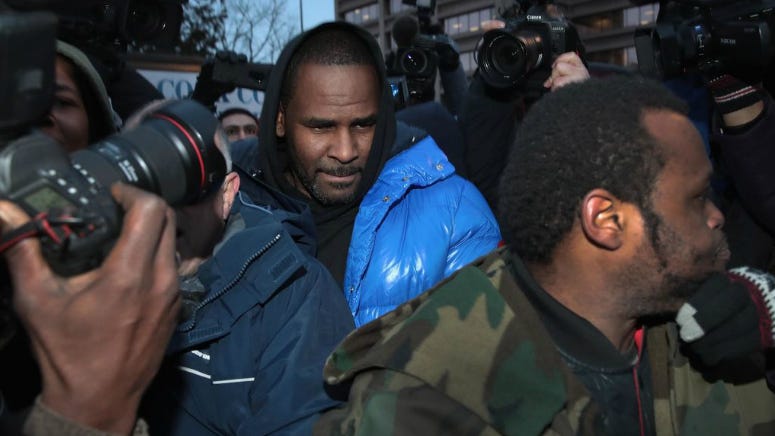 The special will include an expanded version of the conversation between Kelly and King, which originally ran 80 minutes. It will also feature King speaking with two of the women currently living with Kelly, Azriel Clary and Joycelyn Savage. Both have defended Kelly.

The news of the special comes at the same time as another arrest for R. Kelly. Wednesday the singer was taken into custody after allegedly failing to pay child support. Kelly reportedly owes his ex-wife over 160,000 dollars. He was previously out on bail from the 10 charges last month.

Kelly discussed his financial situation earlier this morning on CBS This Morning.