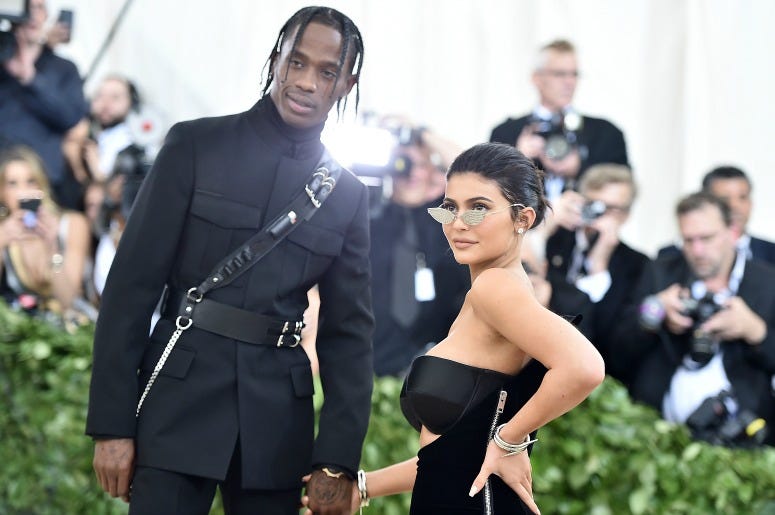 With over 123 million followers on Instagram, Kylie Jenner is a social media siren.

The makeup maven and fashion inspiration documented the most important moment of her life in February of 2018, posting a sweet photo of her newborn baby Stormi clutching her finger. It immediately shot to Insta-supremacy amassing over 18 million likes, and setting the record as the most liked picture on all of Instagram. The famous child of Jenner and Travis Scott became an instant celebrity, beating out pictures from Beyoncé and Selena Gomez.

In a campaign to unseat Jenner from the top-spot, an account called world_record_egg came along with the simple goal of replacing this beautiful moment in the top spot with a futile, purposeless post. A stock image of an egg.

The egg isn't doing anything interesting like manning the space station or meeting Justin Timberlake, just an egg and an army of people tasked with proving that nothing means anything and we're all just hiding from human interaction and projecting our emptiness through compositions meant to depict the life they told us we wanted. Or something like that.

It worked, and the egg, this plain nothing egg, has now been liked by over 31 million people on Instagram. "This is madness" said the undisclosed owner of the account on Sunday in their Instagram story. "What a time to be alive." The account promises merchandise celebrating the egg soon, as the viral campaign led by #egggang has succeeded in their mission.

As a response, Kylie has reposted a meme of her breaking an egg with the caption, "take that little egg."