From a lighter in the sky, to your cell phone light, to "show me your favorite emote."

Concerts evolved to a whole other level this weekend as Marshmello played a live concert inside the game Fortnite. It's said that millions were a part of the experience which the producer and DJ claimed to be a first of its kind. "We made history today!" he tweeted. "The first ever live virtual concert inside of Fortnite with millions of people in attendance. So insane, thank you epic games and everyone who made this possible!"

A virtual Marshmello called to the crowd from a stage in the Pleasant Park section of the game, playing originals featuring Logic and his hit "Happier" with Bastille. As he danced around the stage grew in size, bursting with color and a giant protection of the DJ above. 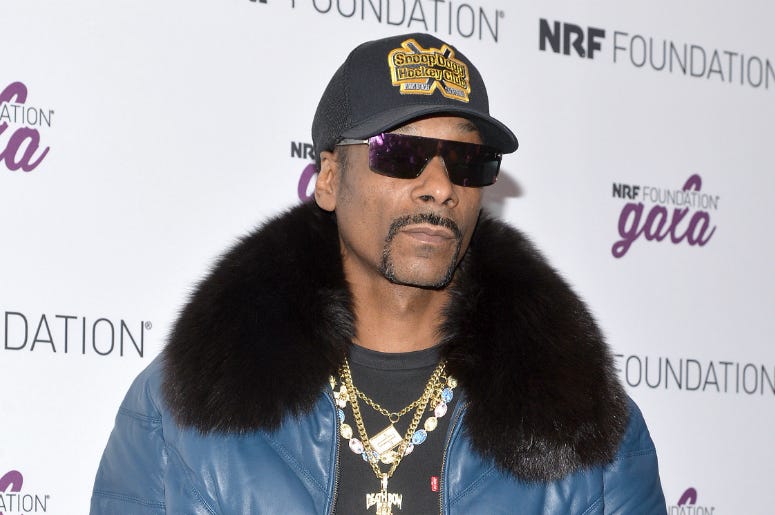 Many were quick to argue that this is not the very first time that something like this has happened inside of a game, but it is the first for an audience the size of Fortnite, which has over 120 million players and has become a cultural phenomenon.

"This concert was about gaming and music really coming together and allowing so many different possibilities in the future" Marshmello wrote. "Enough with the haters."

Speaking of cultural phenomenons, do you remember when we got stuck in the middle of a long distance relationship between Marshmello and Poppy? We tried our best to connect the two stars, but it did not go as planned.