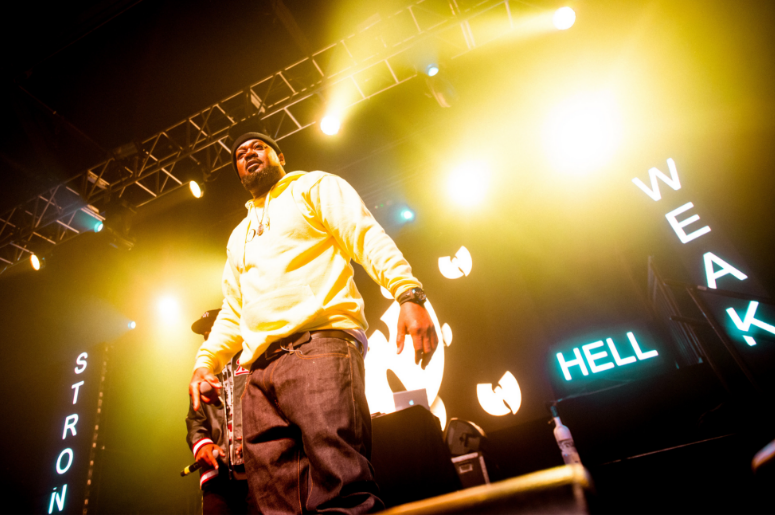 “Welcome y’all to the Wu-Tang 25th anniversary” shouted Method Man from the stage this weekend.

He's standing in the forefront, with men he has known for over a quarter of a century pacing behind him. Sensing a depleted crowd who just sat through an hour-plus of a DJ, he looks to prepare the sold out crowd for a 30 song tour of Hip Hop history, via the Slums Of Shaolin. “Two things you got to bring to a Wu-Tang show. The first thing is weed motherf***er. The second thing is energy” he yells like a battle cry. 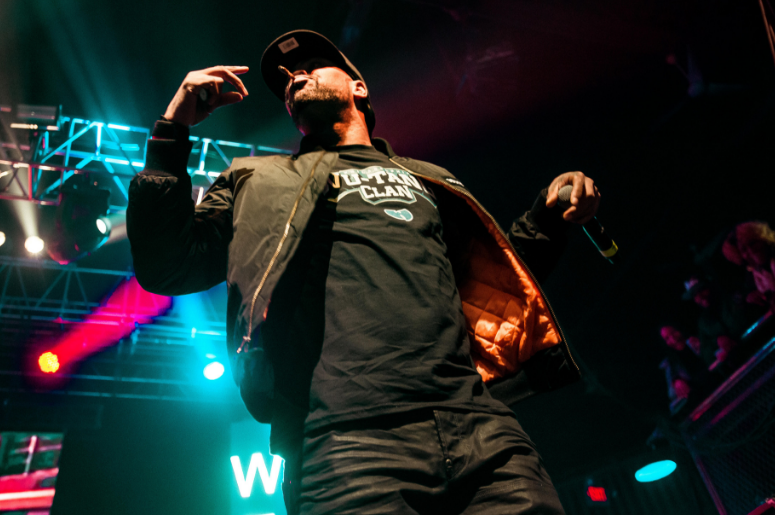 It's the first of three shows celebrating the Wu-Tang Clan's 25th anniversary, which went official in November when Enter the Wu-Tang (36 Chambers) had a big birthday. The landmark album significantly shook the landscape of music, offering a raw and unfiltered line direct to the underground, landing a sucker punch on society and challenging the norms of Hip Hop. 36 Chambers became an essential listen, and spawned a generation of East Coast MCs versed in grit. violence, and intellect. While the album was the introduction, what happened next was unthinkable, with the Wu wrapping its tentacles around every aspect of the game, splintering in success, only to solidify back for further domination. The group became an attitude, an enterprise, and an unmatched rap revolution.

On this night, eight of the original members plus collaborator and eventual member Capadonna would run back through their original opus, playing their debut in its entirety.

As the group has grown through the 25 years, they did lose one along the way though, with an Ol' Dirty Bastard sized hole poked in the plans. The solution was to keep to his legacy alive, and in the family with ODB's first born son Young Dirty Bastard filling in his father's bars. YDB was introduced early in the evening and offered up a skittish, updated take on OBD that adds a flash of new enthusiasm to the set. 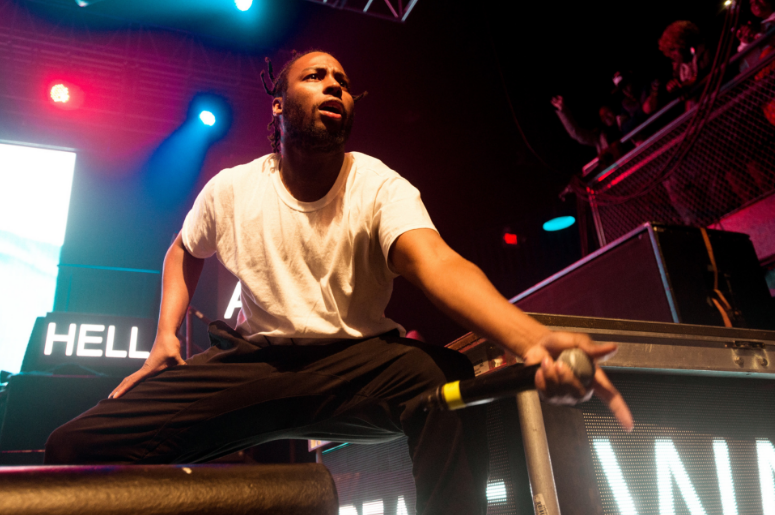 As big as these shows are, only three on the schedule for now, Wu still comes with DIY charm. At times a dozen men would wander around the stage, waiting for their spotlight to shine. In the background, a minimalist graphic of the group's logo flying like a screensaver, at one point even showing the Apple task bar from the Mac is was running off of. In between songs RZA drank from a bottle, passing it into the crowd. “take a sip and pass it” he offered to the already imbibed audience.

After a complete performance of 36 Chambers, brought with maximum ruckus and plenty of nostalgia, the group flexed their individual entries into the Wu Universe by alternating later classics with solo songs from GZA, Ghostface Killah, and Raekwon. Each earmarked with ruggedness, and reflecting the same principles set forth all those years ago. “No additives no preservatives" explained Method Man. "Just real Hip Hop.” 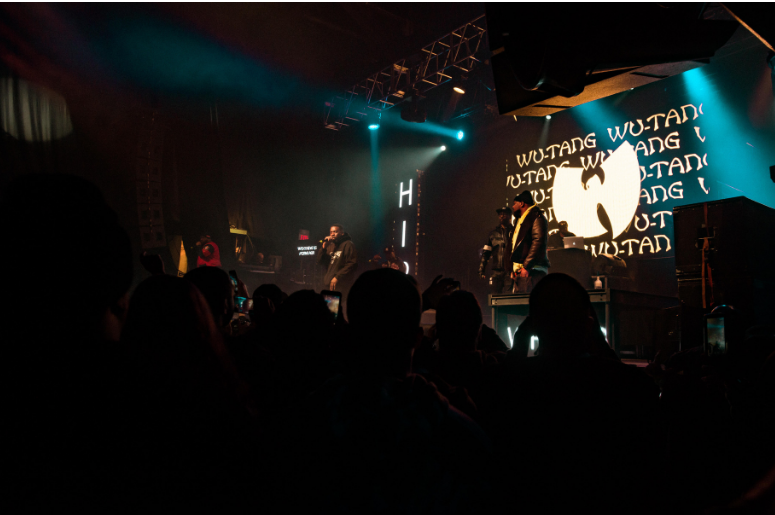 The Wu-Tang Clan continue their 25th anniversary celebration this year with a four-part documentary coming this year to Showtime. You can watch the trailer here.