Just days after the birth of his daughter Stormi, Travis Scott was scheduled to play a show at Myth Live in Minnesota. The set was to be a part of Super Bowl weekend, a high profile party as the area swelled with celebrities and outsiders.

However, the day of the show the ASTROWORLD rapper canceled his appearance and “refused to show up to the event.” Documents say Scott was paid over 150,000 dollars and had an arranged private jet waiting to take him to the venue. 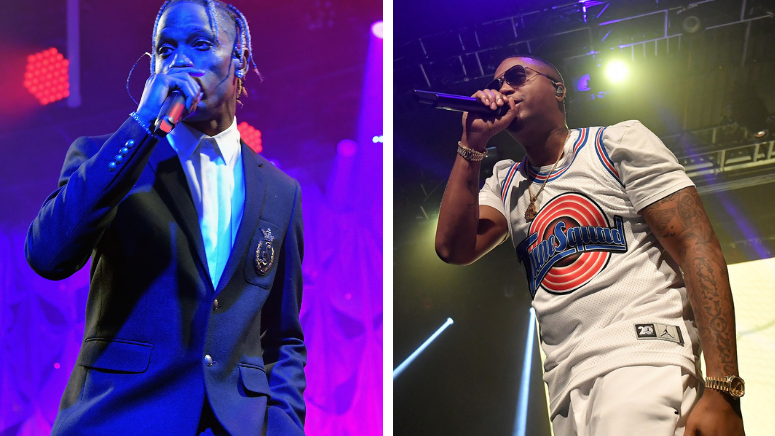 At the time nobody knew about the baby, born off the social grid and away from the spotlight. Weather was to blame for the absence of Scott at the time. The "SICKO MODE" star was quickly sued for his missing the event and breaking the contract, and now the suit has progressed and he is ready to face trial.

Some might argue that the birth of his baby is reason enough to miss the show, but the promoter is contending that this is just the latest in a line of concerts that Scott has agreed to and not shown up for. The promoter PJAM intended to bring up the history Scott has of postponing or canceling shows. They list at least seven other shows dating back to 2016 he has canceled for different reasons.

The lawyers for Travis Scott are saying that these events are unrelated and should not be mentioned in this trial. They are seeking to have them left out of courtroom discussion.

Scott is set to take the stand during the trial. The lawsuit is asking for 150,000 dollars plus damages.

Travis Scott currently wrapping up his ASTROWORLD tour, with several festival spots lined up for the summer. You can see the full list of upcoming shows here.