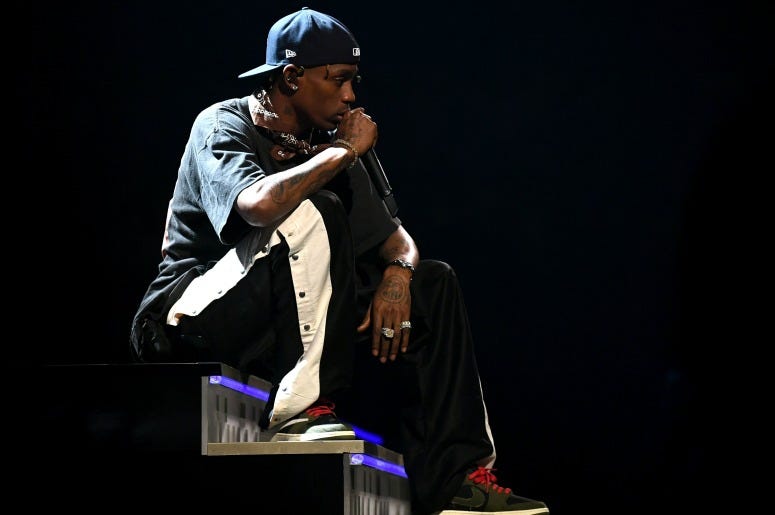 The inspiration behind ASTROWORLD, the GRAMMY-nominated number one album from Travis Scott, was always the city of Houston and the theme park of his youth. “They tore down AstroWorld to build more apartment space” the singer and rapper remembered in a GQ interview while talking about his upcoming album. “That’s what it’s going to sound like, like taking an amusement park away from kids. We want it back. We want the building back. That’s why I’m doing it. It took the fun out of the city.”

Scott was born in Houston where Six Flags Astroworld was once a highlight of the city, but the park was demolished in 2005. The album acted as a shrine to the shuttered park, from the cover to the tour, all existing inside the ASTROWORLD universe. It's a concept that has brought a new light to Houston, and a new interest in the long-gone theme park.

The celebration of ASTROWORLD came full circle this week, as Travis Scott returned to his home town as got a visit on stage from the mayor. "Because of him, we want to bring another amusement theme park back to the city," Houston Mayor Sylvester Turner told the crowd at the Toyota Center. 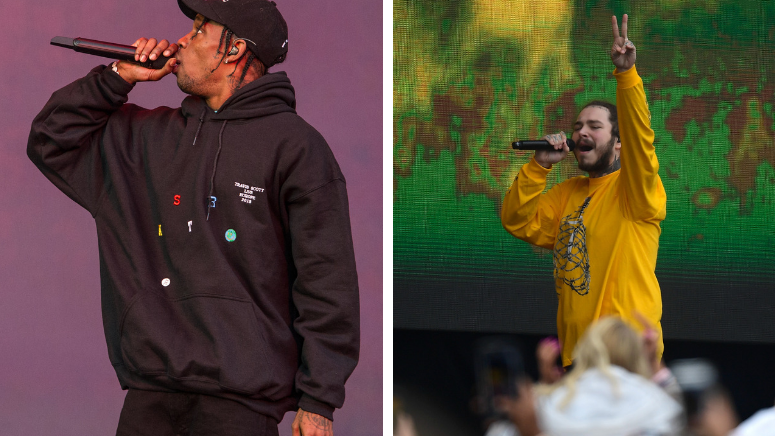 His statements were echoed the next day, as the Mayor called the park a priority for the city. "“We’re trying to take advantage of that because it’s now in the atmosphere, and I thought last night would be a good idea to talk about it” explained Turner “If there are other developers or people out there, we just want you to know, we’re looking. This is now the time to come forward with plans, ideas, themes so we can seriously consider it.”

“Because of him, we want to bring another amusement park back to Houston.”

This is a huge win for Travis Scott, who in an effort to celebrate his home might have accomplished something special in the process. That's the definition of "SICKO MODE", and he should be saluted.

The ASTROWORLD Tour continues through March. You can find the full list of dates here.