The internet got caught in a BTS-sized traffic jam this weekend, as the K-pop wonders descended on the states and dominated bandwidth around the world. The impact was first felt on Friday with their new album Map of the Soul: Persona, and the lead single "Boy With Luv" featuring Halsey, but it was a victory lap with two performances on Saturday Night Live that proved to be truly historic. 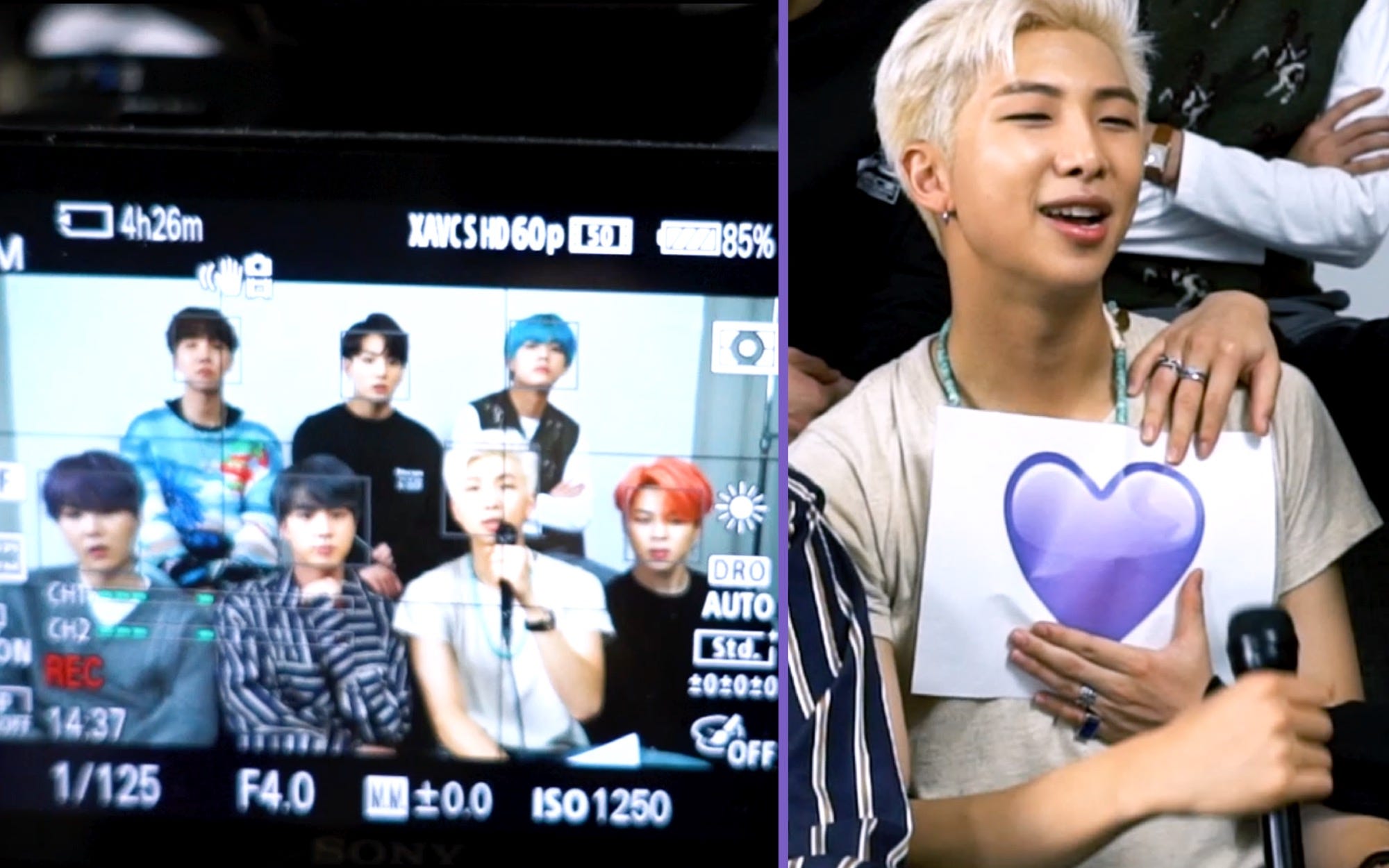 BTS: Fan ARMY Means 'Everything' to Us

The group exploded on a stage that could barely contain them, ripping through 2017's "MIC Drop" and giving "Boy With Luv" a television debut. The appearance was the first ever from a K-pop group on the marquee show, and is just the latest evidence of BTS' grasp tightening on the pop culture landscape.

"She is one of our true friends and we met really naturally, not just by business" RM said before BTS' performance on SNL in the exclusive interview above, detailing their relationship with Halsey. "She loved our videos, and we loved her voice and performance. We met three times, in Korea, in LA, in Las Vegas."

"It was, working with a friend."

As of Monday morning the video for "Boy With Luv" has racked up over 132 million views. Halsey and BTS will perform the song together for the first time at the Billboard Music Awards happening on May 1st in Las Vegas.