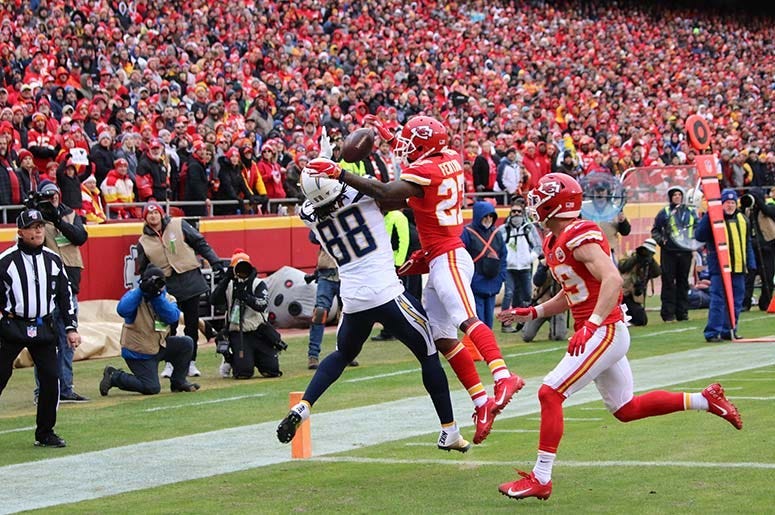 "Baby Shark" keeps popping up in the most unexpected places. First it was on the Billboard Chart, then on Netflix, and now on Cardi B's Instagram page.

This weekend the "I Like It" singer took the kids tune and turned it into the sexy soundtrack for her own private runway show. Strutting by the pool, Cardi sent out a Mommy Shark mood as she displayed her outfit on Friday.

The former stripper showed swagger in an inspired set at the event. "“I’m so excited for these awards" she said as she finished her performance. "More than the GRAMMYs. I don’t know why.” 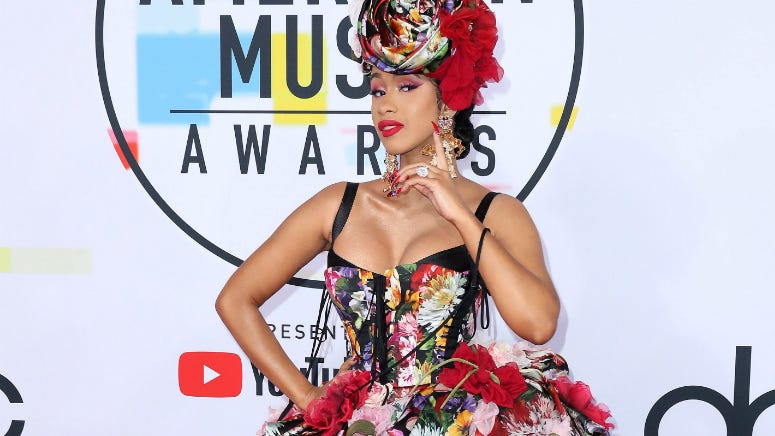 Cardi B Rocks Diamond-Studded Pepsi Can in #SBLIII Commercial Teaser

Cardi B performing at the 2019 AVN Awards in Las Vegas! 💚
pic.twitter.com/mrXfm5bbZH

Amazingly, Cardi B will also be performing at the GRAMMY Awards on February 10th. She is nominated for 5 awards, including Album Of The Year.