After years of wandering into other timelines in the Terminator franchise, Terminator: Dark Fate returns to the events of Judgment Day, and picks up where T2 left off.

"Terminator: Dark Fate is the direct sequel to Terminator 2" explains James Cameron, who is back on board as a producer and co-writer. "We pick up the characters that we knew from Terminator 2 and we carry them forward."

Deadpool director Tim Miller is at the helm for the new story, following Linda Hamilton continuing her quest and Arnold Schwarzenegger returning as the reformed protector. "People love this character, people love Sarah" adds Cameron about Hamilton once again being in on the action.

Just from the teaser you can see that Sarah Connor is back to her badass ways, firing a rocket launcher and guiding a new group to safety. "Being back is wonderful" says Hamilton. "Sarah is a force to be reckoned with, and I was ready to explore that." 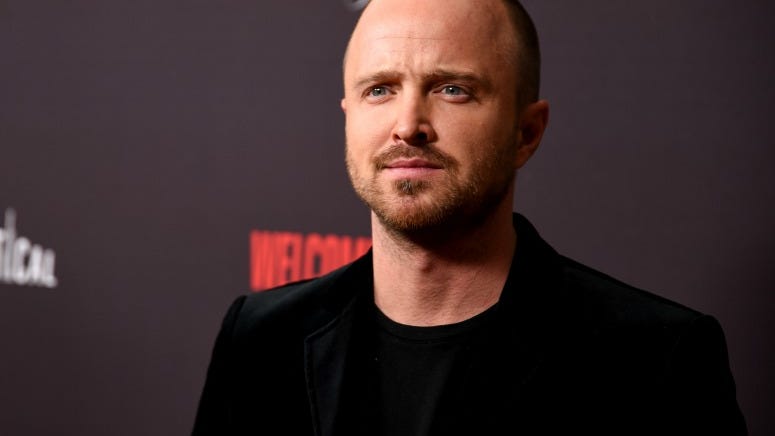 It's an all-star lineup back together, hoping to return one of the greatest franchises in film back to glory. "This new film has recaptured that tone on the first two films. It's gritty, it's fast, it's intense" proclaims Cameron. "And it's just a white-knuckle ride."

Terminator: Dark Fate is in theaters on November 1st, 2019.