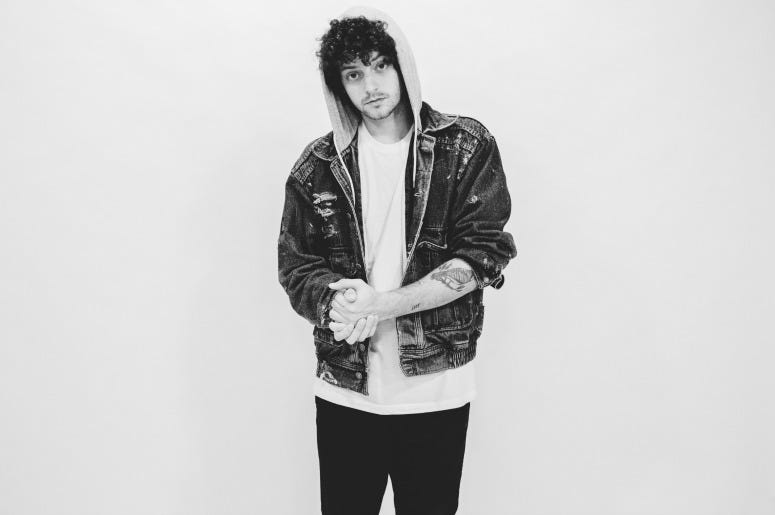 Benjamin is better known as grandson, and he made his television debut on Wednesday night with a fiery performance of “Blood // Water”.

“I have come to your television to remind you, that when we stand together, collectively there’s nothing that we cannot accomplish.”

the revolution will be televised.

That sounds uplifting and bright, but the grandson performance at which it was said was anything but. Benjamin howled, and stomped, and raged against any machine he could find as he delivered his anti-establishment message. The singer let loose a riot rarely seen on the late night stage, and it was awesome.

“Blood // Water” comes from grandson’s latest EP a modern tragedy vol. 1. You can watch the official video below.