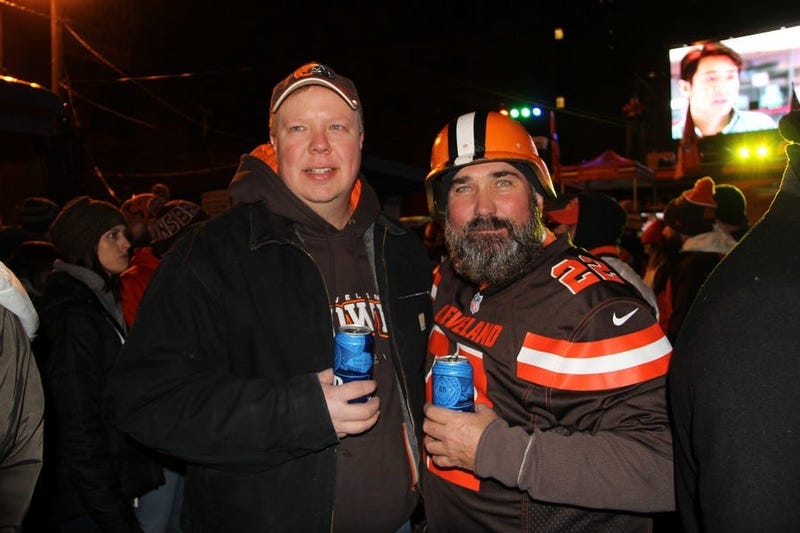 As Morrissey readies a re-release of his 2017 album Low in High School, the singer is looking back for a new source of inspiration.

The Pretenders classic "Back On The Chain Gang" gets a devoted tribute from The Smiths founder and frontman, with Morrissey doing his best to mix his pronounced style with a touch of Chrissie Hynde's edge.

“I didn’t ever see the lyrics correctly printed because I wanted to sing them as I had always thought they were,” Morrissey tells Rolling Stone. “This is tricky with Chrissie because sometimes she’ll sing into a misty wobble. So, I decided to wobble also.”

“I think the original can safely be counted as a pop classic, and as always with the Pretenders, of the brain as well as the loins.”

Look for Morrissey to perform the song on The Late Late Show with James Corden on November 7th.

"Back On The Chain Gang" is available here.