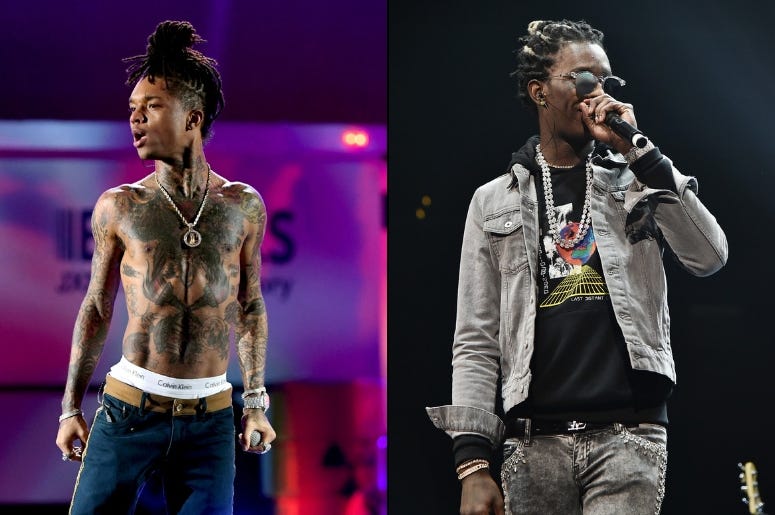 Is this your soundtrack?

The Creed II album is filled with fifteen Michael B. Jordan-worthy jams courtesy of Mike Will Made-It. The chart-topping producer called in all his famous friends for the effort, recruiting Lil Wayne, Nas, Rick Ross, 2 Chainz, Nicki Minaj, and beyond for the soundtrack to the boxing sequel. Perfect for a run up the Art Museum steps, or for banging out reps in the gym, the set is fully-loaded.

"Fate" features Swae Lee and Young Thug trading smoothed-out verses, going round for round on the Mike Will Made-It beat. The trio not only brought the song, but a whole ring to The Tonight Show for a performance on Tuesday night.

Hold up, adding boxing trucks to the Christmas list.

Creed II is in theaters now, and the soundtrack is available everywhere.