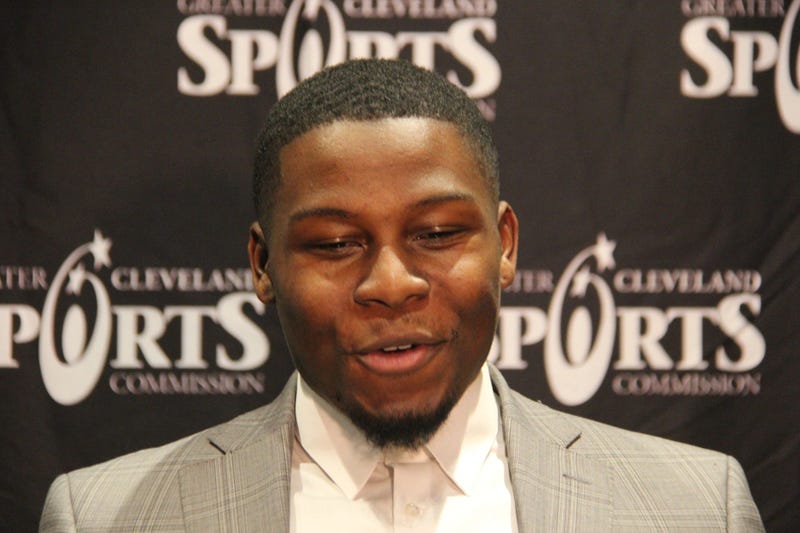 Now that the rains have been properly blessed, Weezer is ready to get back to business.

The band has announced their long-rumored and heavily-anticipated album, The Black Album, will be released in 2019. Said to be darker and more experimental, The Black Album is the counterpart to 2016's The White Album, and has been teased since that record's release. Despite Rivers' promise of it being "super dark", Weezer can't help keeping it catchy on the lead single, "Can't Knock The Hustle." The song premiered Thursday with a video featuring Fall Out Boy's Pete Wentz in a rideshare gig that turns into a nightmare.

The Black Album is not to be confused with any other "Black" album from Metallica, Prince, or Jay Z. Or maybe it is, who knows with Weezer. "Can't Knock The Hustle" also happens to be a track off of Jay Z's debut album Reasonable Doubt. Rivers really is a mad scientist.

In addition to the video starring Wentz working his side-hustle, the band has launched a mysterious ride share service website at HastaLuegoAdios.com. We hope they clean out the backseat before getting back on the road.

More importantly though, the band has announced a much-less-mysterious tour with the Pixies. Tickets for all dates go on-sale Friday October 19th.