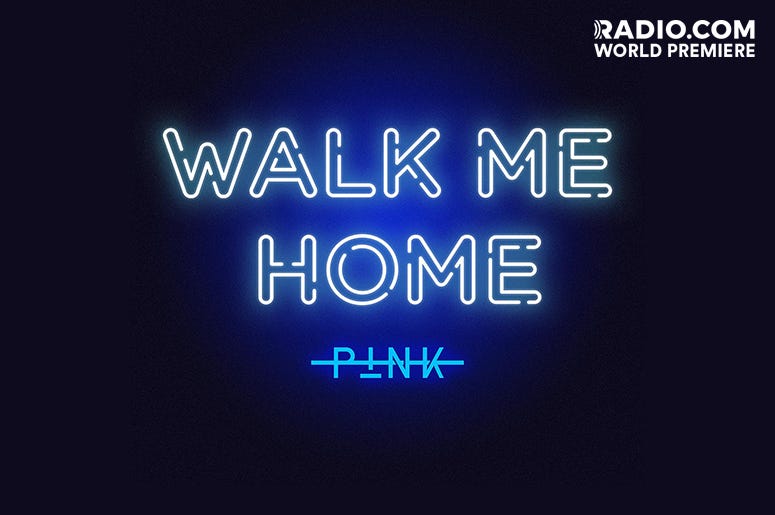 As P!nk received her star on the Hollywood Walk of Fame earlier this month, we got a sneak preview of the gift about to come.

After the "What About Us" singer was honored by Ellen DeGeneres at the ceremony, she sat with her on her show and revealed the first glimpse of "Walk Me Home." On the spot, P!nk offered up a brief a capella sample of the song, saying that it would be a part of her upcoming album called Hurts 2B Human. Now the full song has arrived, dressed in much bigger and bolder fashion than the preview she gave on Ellen. 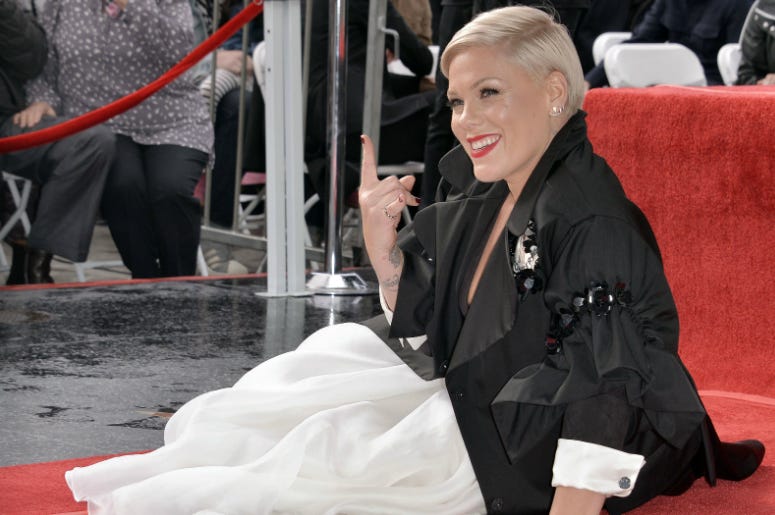 Over marching drums, P!nk sings about clinging to the good with a world of wrong happening outside, hoping to be a positive power as exterior forces swirl around her. It's a big epic song, with P!nk and her dynamic voice standing in the center of it all. It is a sweeping, emotional moment of music. It's the kind of song that has become her specialty.

P!nk also revealed on Ellen that she was shooting a video for the single with The Greatest Showman director Michael Gracey. Gracey and P!nk recently worked together as she covered "A Million Dreams" for the movie's reimagined soundtrack.

Hurts 2B Human will be the eighth studio album from P!nk. It's due out this April.

"Walk Me Home" is a RADIO.COM World Premiere. Click the LISTEN button above to hear the song all day, throughout the day on your favorite station.