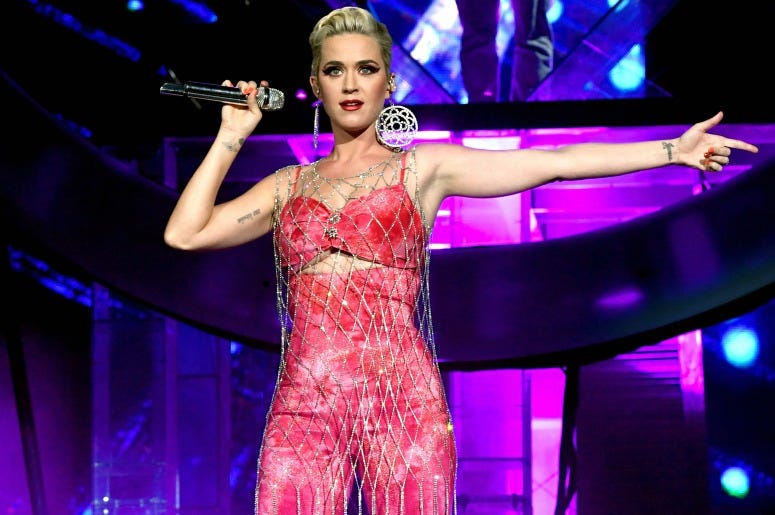 There is always someone who goes a little overboard for a theme party.

For Disney Night on American Idol (see: corporate synergy), Katy Perry dug past the princess costumes in her closet, and found an Ursula outfit from The Little Mermaid, complete with purple face and all her sea witch glory. The "Roar" singer was shockingly authentic, and also was the only one who bothered to dress up. What a poor, unfortunate soul. 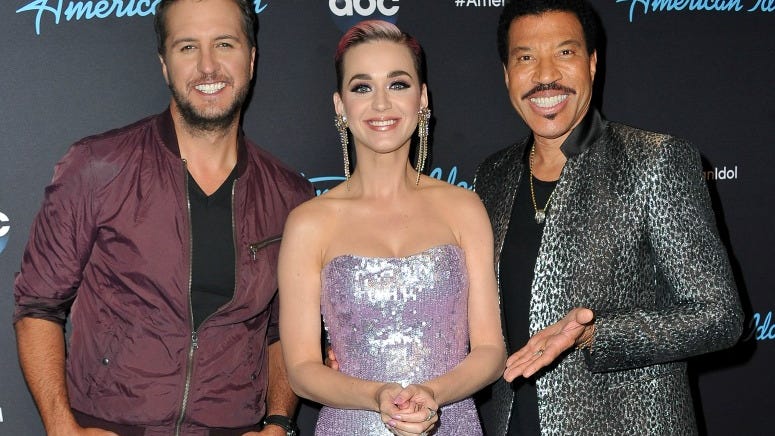 It wasn't the only shout out to life "Under The Sea", as Lea Michele stopped by for a performance of "Part Of Your World" as Ursula looked on.

American Idol will return live on Sunday Night on ABC.