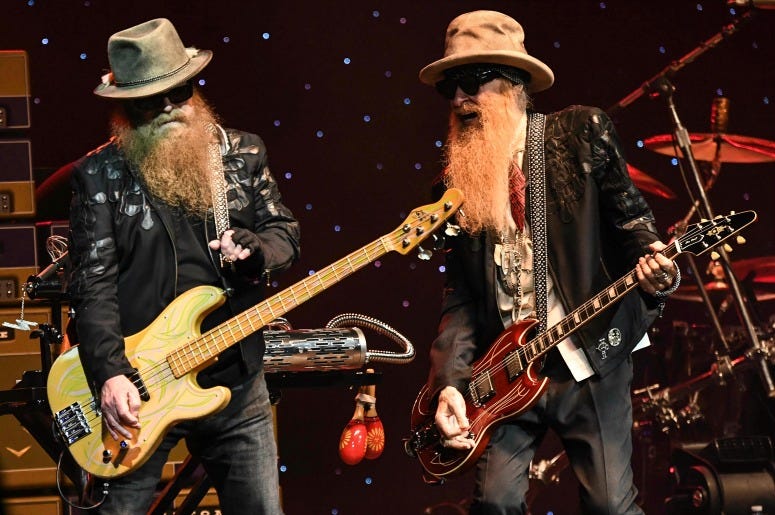 Things are coming together to celebrate fifty years of ZZ Top.

Band leader Billy Gibbons began ZZ Top with a different lineup in 1969, but by 1970 the classic trio was cemented and set to take the rock world by storm.

The Rock N’ Roll Hall Of Fame inductees will hit the road and possibly hit the shelves with new music in 2019 to commemorate the milestone.

"It's such a rarity to find this, the same three guys playing the same three chords and you look up and say, 'Gee, it's 50 years!' That's pretty wild" Gibbons tells Billboard. "I think it's cause for celebration. We'll certainly pull out all the stops. Furthermore, it gives us a good excuse to go back and relearn some of the stuff we're supposed to already know."

Gibbons goes on to say the band has some “starter pieces” in the studio to work on new music. It would be their first since 2012’s La Futura.

In the meantime, Billy has been at work on his own solo material. His second solo album The Big Bad Blues is out on September 21st. You can hear the first single, “Missin’ Yo’ Kissin’” below.