Dennis Quaid is now the proud father of a brand new baby.

A brand new fur baby, rather — a cat from West Virginia who also happens to be named Dennis Quaid.

Quaid, 66, first learned about the cat when WSLS-TV, an NBC affiliate in Roanoke, Virginia, ran a piece about the cat, which was sheltered at the Lynchburg Humane Society.

The actor followed up, saying he couldn't miss an opportunity to adopt the little guy.

“It was really off the wall, but I just couldn’t resist. I had to,” Quaid told the outlet.

“I’m out to save all the Dennis Quaids of the world,” he added.

The actor also that this could be a great tactic for other shelters looking to find their lovable animals a new home. 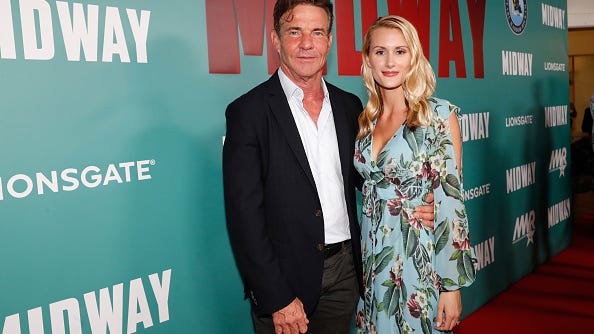 “Maybe they should start naming animals in shelters after different celebrities and see who bites,” Quaid said. 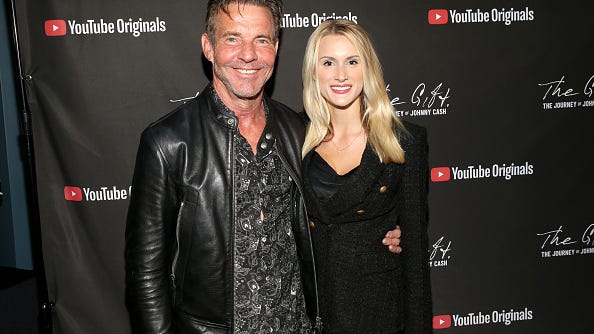 Quaid recently eloped with his fiancée Laura Savoie, 27, tying the knot in a secret ceremony in June.

The "Parent Trap" actor has defended their age difference in the past.

"I didn't go out looking for an age gap or someone really younger than me," he said in an interview last November.