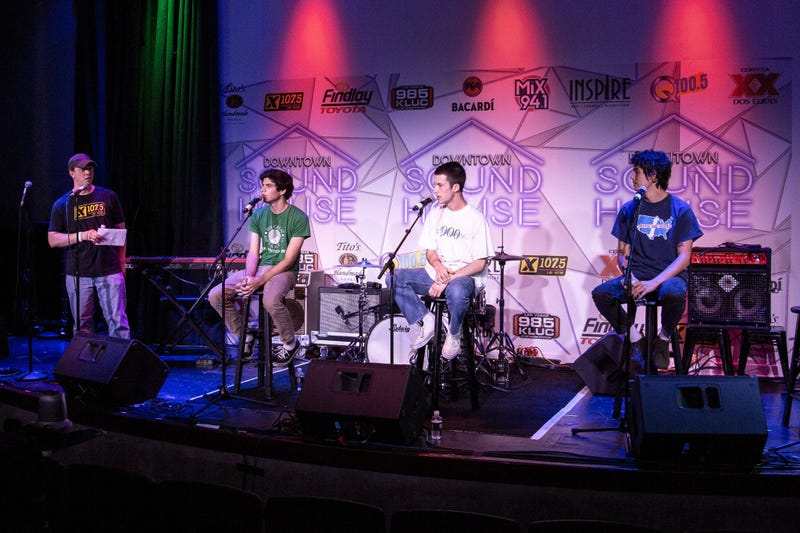 Niched demographics have serious market influence, from the popularity of vinyls to the resurgence of JNCO jeans. Seriously, who let that happen? The latest trend caused by hipsters and classic music lovers is the return of cassette tapes.

While cassettes still only make up a very small portion of music sales, the number sold has increased exponentially since around 2013. Some of the top selling cassette releases over the past year include AC/DC’s Back In Black, Lana Del Rey’s Lust for Life, Kylie Minogue’s Golden, Taylor Swift’s Reputation, Metallica’s The $5.98 EP - Garage Days Re-Revisited, and the Guardians of the Galaxy soundtrack.

Sacrificing the quality of your music is the cool thing to do now and we’re definitely guilty of jumping on this retro bandwagon.