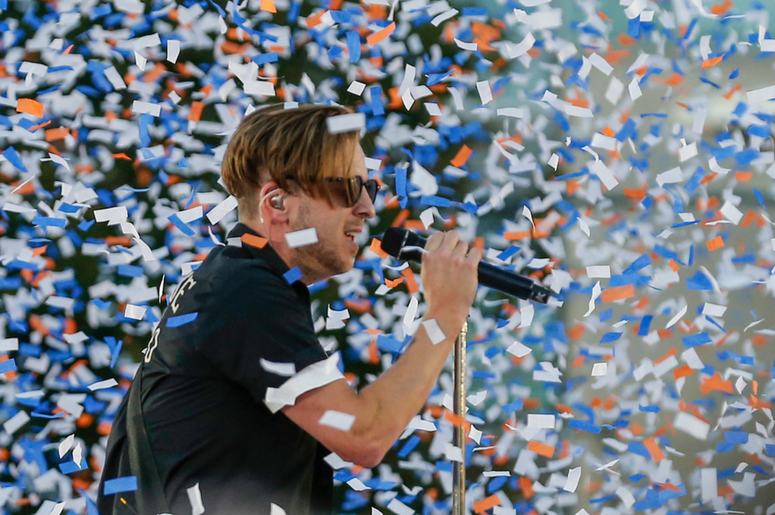 The video offers a criticism of the disconnect between having constant communication but no real connections. People in a zombie-like state walk around the transportation hub, completely consumed by their cell phones.

The video, filmed in New York City’s futuristic-looking World Trade Center train station, is reminiscent of a Black Mirror episode. People in the visual are controlled by their reliance on technology and OneRepublic’s Ryan Tedder is just searching for a real “Connection.”

Watch their deep music video below: