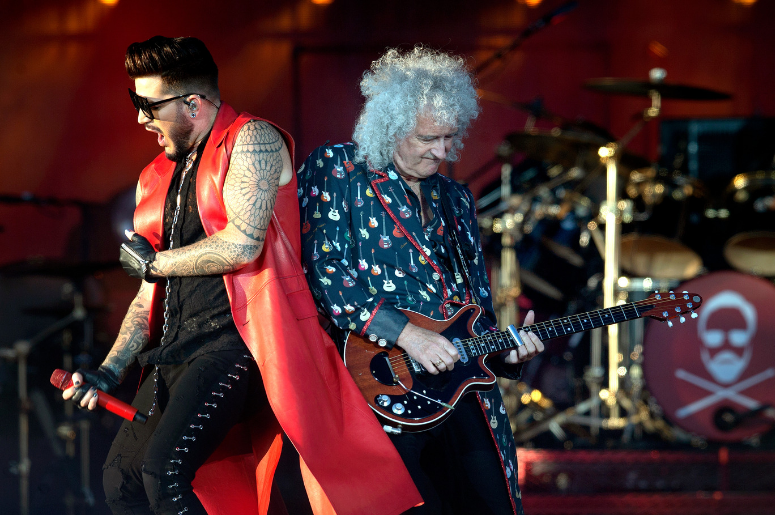 Queen is riding the tidal wave of success brought on by their tribute to Freddie Mercury, the Bohemian Rhapsody movie. After revisiting the roots of the singer that changed music forever with his influence and courage, the legendary rockers are bringing things back to the present. 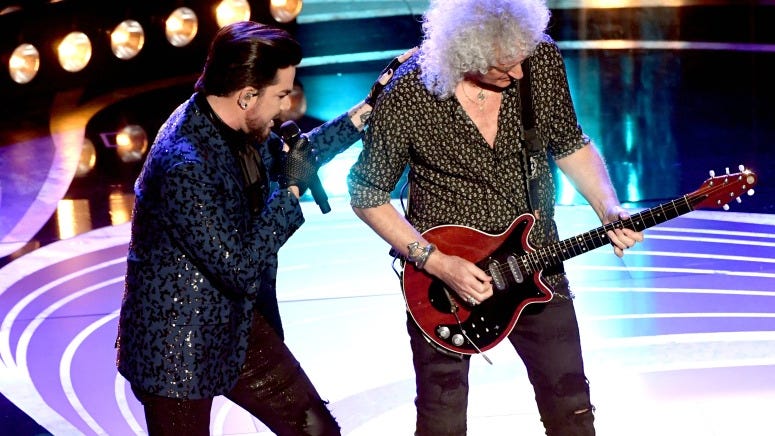 The next project from the band is The Show Must Go On: The Queen & Adam Lambert Story, a documentary following Adam Lambert from his early days to his rise to fame with Queen.

Queen has kept touring with the help of Adam Lambert, the American Idol runner-up who’s gone on to build a name for himself as one of the most successful contestants ever. The glitzy and explosive frontman delivers stellar vocals while embodying the charisma that made Freddie so beloved.

His rise to fame began in 2009 when he auditioned for American Idol with none other than Queen’s “Bohemian Rhapsody.” The film will document everything from his days as an aspiring singer to joining Brian May and Roger Taylor in 2011. Content will include concert footage and interviews with the Oscar-winning Rami Malek, Taylor Hawkins of the Foo Fighters and American Idol judge Simon Cowell.

“On the heels of Queen and Adam Lambert’s show-stopping opening performance at the Oscars on Feb. 24, Lincoln Square Productions has acquired the U.S. television rights to a documentary from Miracle Productions on the iconic band and their new regular frontman, Adam Lambert,” ABC said in a press release.

The Show Must Go On: The Queen & Adam Lambert Story airs April 29 on ABC, just before Queen and Adam Lambert kick off their Rhapsody North American tour. Click here for a full list of tour dates.