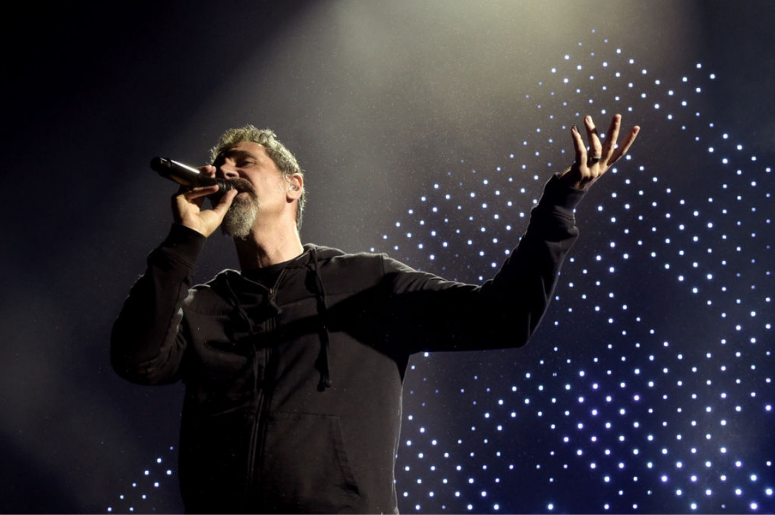 Serj Tankian is planning on making a film about the person who deserves it the most: himself. As the System Of A Down frontman continues to take time away from the band during their creative impasse, he’s switching his artistic energy to a new project. 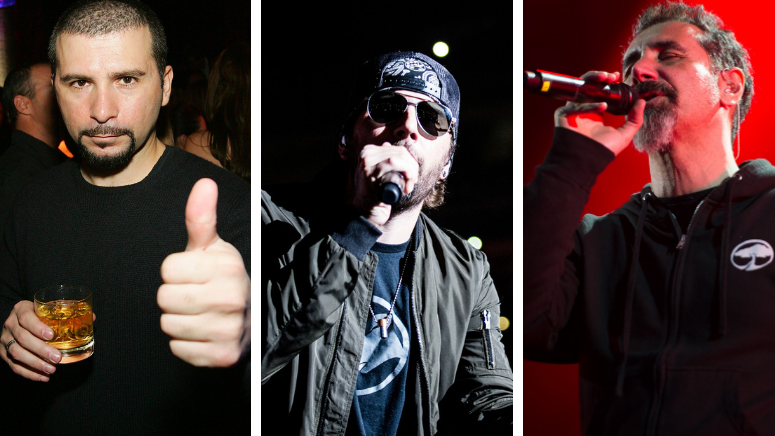 In an Instagram post sharing a throwback photo of his first music gig as a keyboardist, Serj revealed that he found the photo while compiling footage for an upcoming documentary. “We’re making a music documentary film about activism and my career so we’ve been looking for old recordings, photos, videos,” he explained in the caption.

While details of what all the film will include are yet to be announced, Serj’s extensive career through solo music, political activism, and System Of A Down give him plenty of material to work with. Much of his art has been focused on spreading awareness about issues such as the Armenian genocide, capitalism, and the prison system.

“All four of my grandparents were survivors of the genocide. My maternal grandfather ended up in an American orphanage in Greece. He had lost his vision from hunger at one point, was separated from his family, and saw his father and brother killed,” Serj previously wrote in a TIME article just skimming the surface of the effects of the Armenian genocide on his family. Since the devastating systematic extermination has largely been ignored throughout history, he’s continuing to work to bring attention to it.

Despite not working on a new album, System Of A Down is continuing their festival appearances as headliners on Sonic Temple Festival and Chicago Open Air.