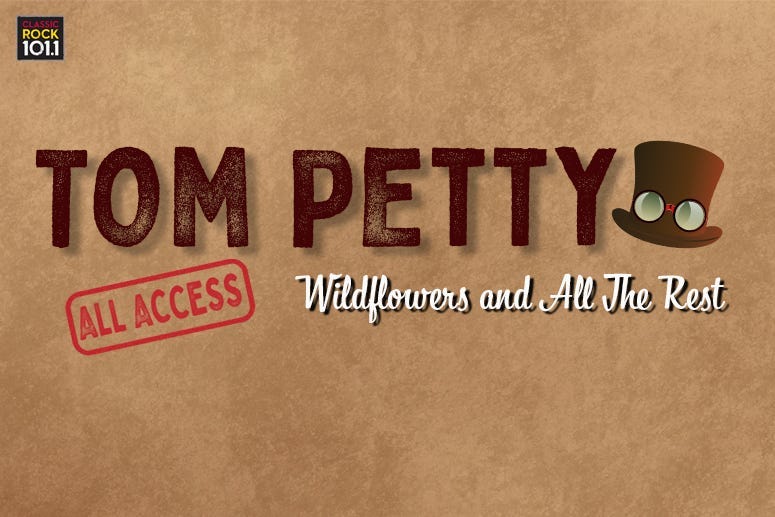 In November of 1994, Tom Petty released an album that was the culmination of a creative hot streak. Over the previous two years he had written, recorded and finished 25 songs. When he brought them to his new record company, they suggested that the market would not bear a double CD release and would he be willing to cut it down to a single disc. When Tom learned how much it would cost, he painfully removed 10 songs. Through the years he kept coming back to these songs, and, a few years before he passed, he decided to release the whole project. Sadly, he never lived to finish what he started.

Tom's wife and daughters, along with Heartbreakers Mike Campbell and Benmont Tench and archivist/engineer Ryan Ulyate have lovingly brought his dream to reality with the release of Wildflowers and All the Rest.

This national radio special features music from this collection interspersed with an interview done with Tom at the time of the original Wildflowers release, as well as new interview with Mike Campbell, Benmont Tench, Adria Petty and producer Rick Rubin