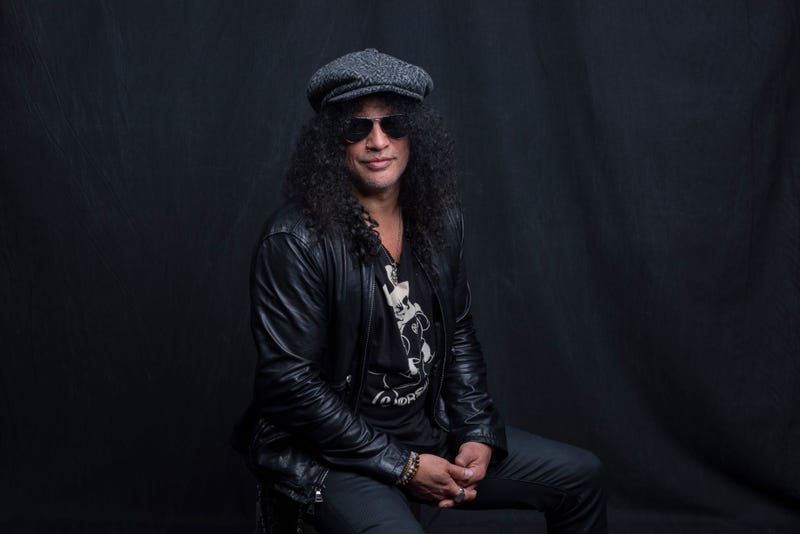 A new version of SIXX:A.M.'s "Maybe It's Time" has been covered by a supergroup featuring Slash, Def Leppard's Joe Elliott, Slipknot's Corey Taylor, and fiver Finger Death Punch singer Ivan Moody as part of the new Artists For Recovery project. Blabbermouth reported, "'Maybe It's Time' brings together artists to help fight substance use disorders and help people in recovery. The track will also be part of the soundtrack to the film Sno Babies, which will be available on on-demand and digital platforms on Tuesday, September 29th."

Sno Babies is a new drama, which spotlights the plight of addiction on teens in suburbia. The Sno Babies soundtrack will include two new tracks from SIXX:A.M.

Joe Elliot posted a tweet about the new version of "Maybe It's Time": "Joe’s proud to be part of Nikki’s Sixx’s Sixx:AM Artists For Recovery project. 'Maybe It’s Time' brings together artists to help fight substance use disorders and help people in recovery. The song will be available Friday, and will be part of the #SnoBabies movie soundtrack.