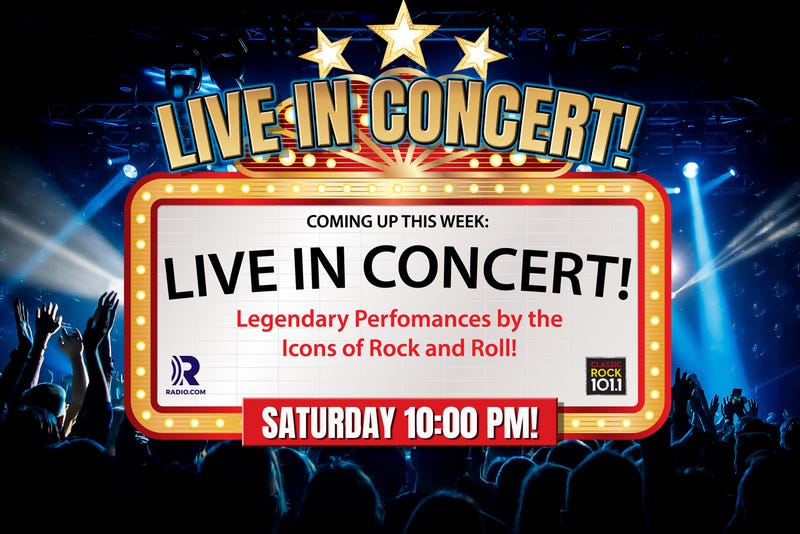 Check out this week's Lineup!!

After releasing his landmark album, “Let’s Dance,” David Bowie launched the “Serious Moonlight” tour. He played 96 concerts on the tour, and every single one of them sold-out incredibly fast! We’ll listen to his legendary performance captured live at the Pacific Coliseum in Vancouver on September 12th, 1983.

Ask your smart speaker to play

Classic Rock One oh One point One