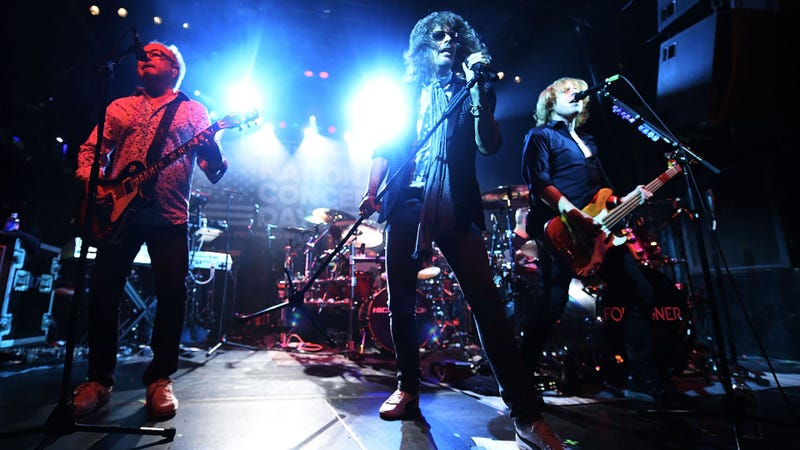 Foreigner will hit the road one last time beginning in 2023 as they embark on their newly-announced farewell tour with special guests, Loverboy.

Listen to Foreigner Radio and more on the free Audacy app

Kicking off at Atlanta’s Ameris Bank Amphitheatre on July 6, the first leg of the tour will continue through various major cities including Nashville, St. Louis, Charlotte, Austin, Phoenix and more before wrapping on September 3 at PNC Bank Arts Center in New Jersey.

According to Billboard, the dates released thus far only mark the first leg of the tour, which is expected to continue well into 2024 with more dates to be announced in the coming months.

“Many years ago, I wrote a song called ‘Feels Like The First Time’ and today we are launching one last worldwide tour,” said guitarist Mick Jones. “We will be presenting a show that I know will have the same enthusiasm as our very first appearances. The tour will start this summer in America and we hope to get to every place that we have played over the last several years. While I’m sure our fans will have mixed feelings about the end of the road for the band, I know our shows are going to delight audiences everywhere.”

Tickets for all shows go on sale November 18 and can be found here.