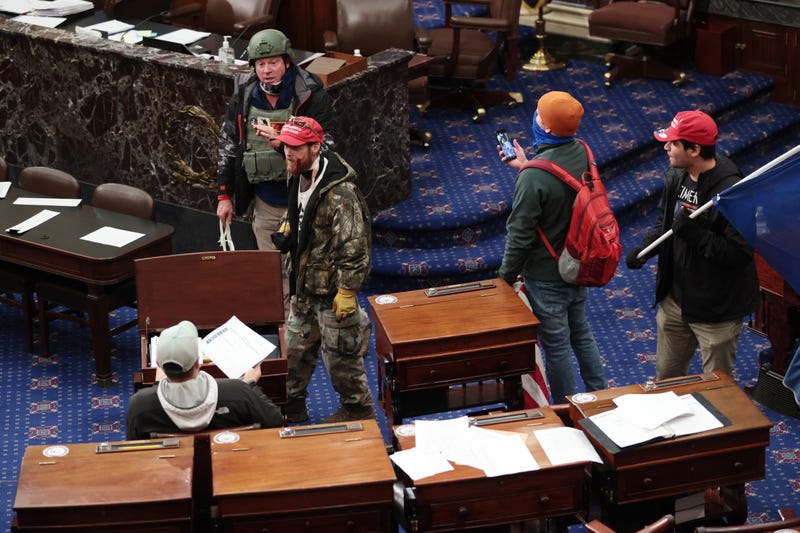 The chairman of the House Veterans Affairs Committee on Thursday ordered a congressional investigation into the targeted recruitment of veterans by extremist groups.

Chairman Mark Takano, D-California, characterized it as a natural progression for the committee after its prior investigation into social media disinformation targeting veterans initially revealed by an investigation by Vietnam Veterans of America and Army veteran and advocate Kristofer Goldsmith.

The weeks since the Jan. 6 insurrection at the U.S. Capitol have revealed a number of highly trained veterans who participated in the assault, including Air Force veteran Ashli Babbitt, who was an apparent QAnon believer, according to her social media accounts. Babbitt was shot by law enforcement as police confronted the mob inside the Capitol. She later died in a hospital and the shooting remains under investigation. 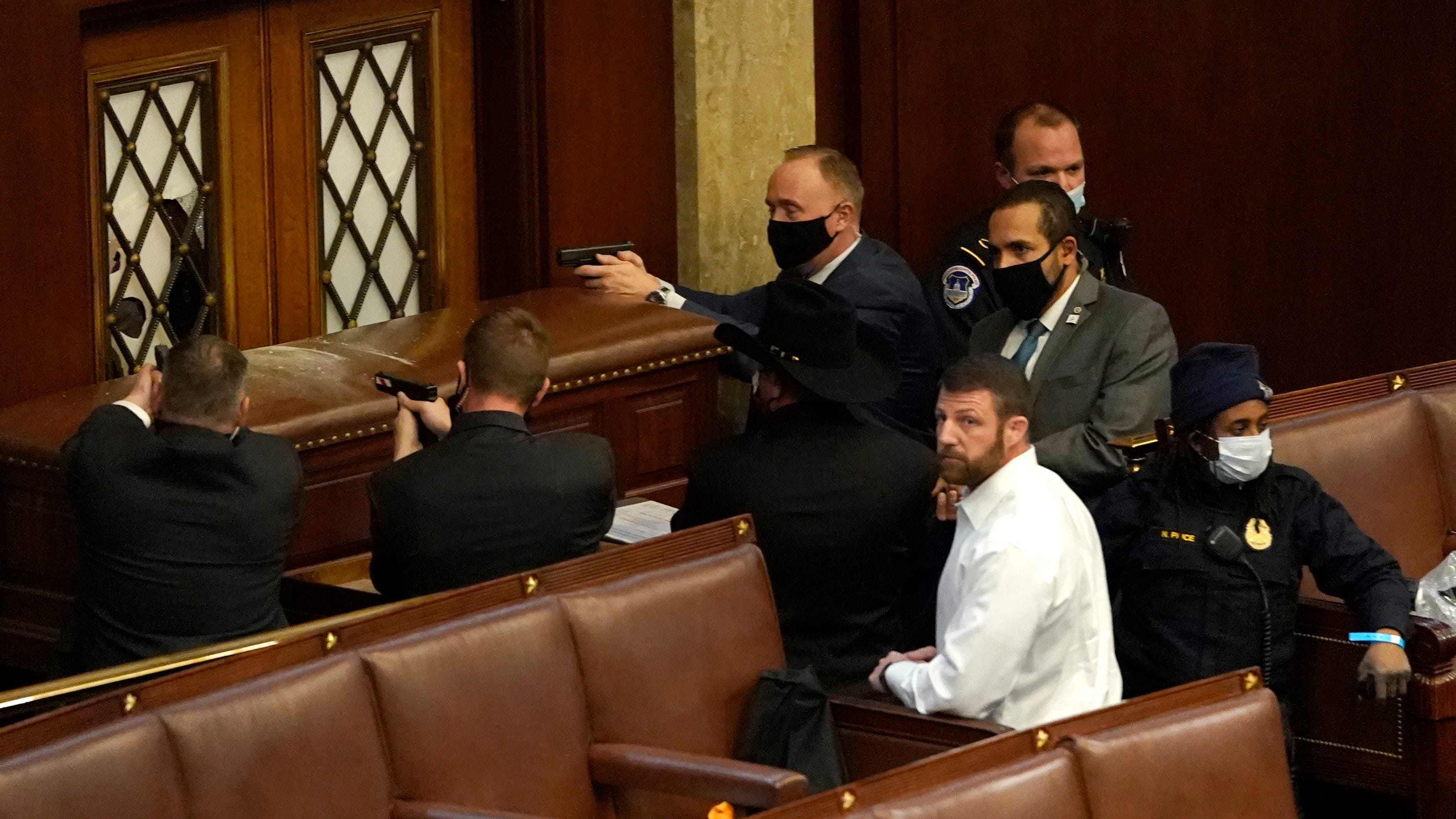 Takano said the House Veterans Affairs panel has been working since last fall to understand these groups targeting veterans, including "the Proud Boys, Oath Keepers, Three Percenters" and others. The committee is looking to learn where those groups fit in a broader landscape of extremism and hate groups, and why they are specifically seeking to recruit veterans.

"This Committee has taken a firm stance against the targeting of veterans— whether that be by holding predatory for-profit institutions accountable or combating the spread of harmful disinformation on social media," Takano said in a statement Thursday. "he harm from this particular issue transcends veterans, and taken to the extreme, can threaten the very core of our democracy and national security." 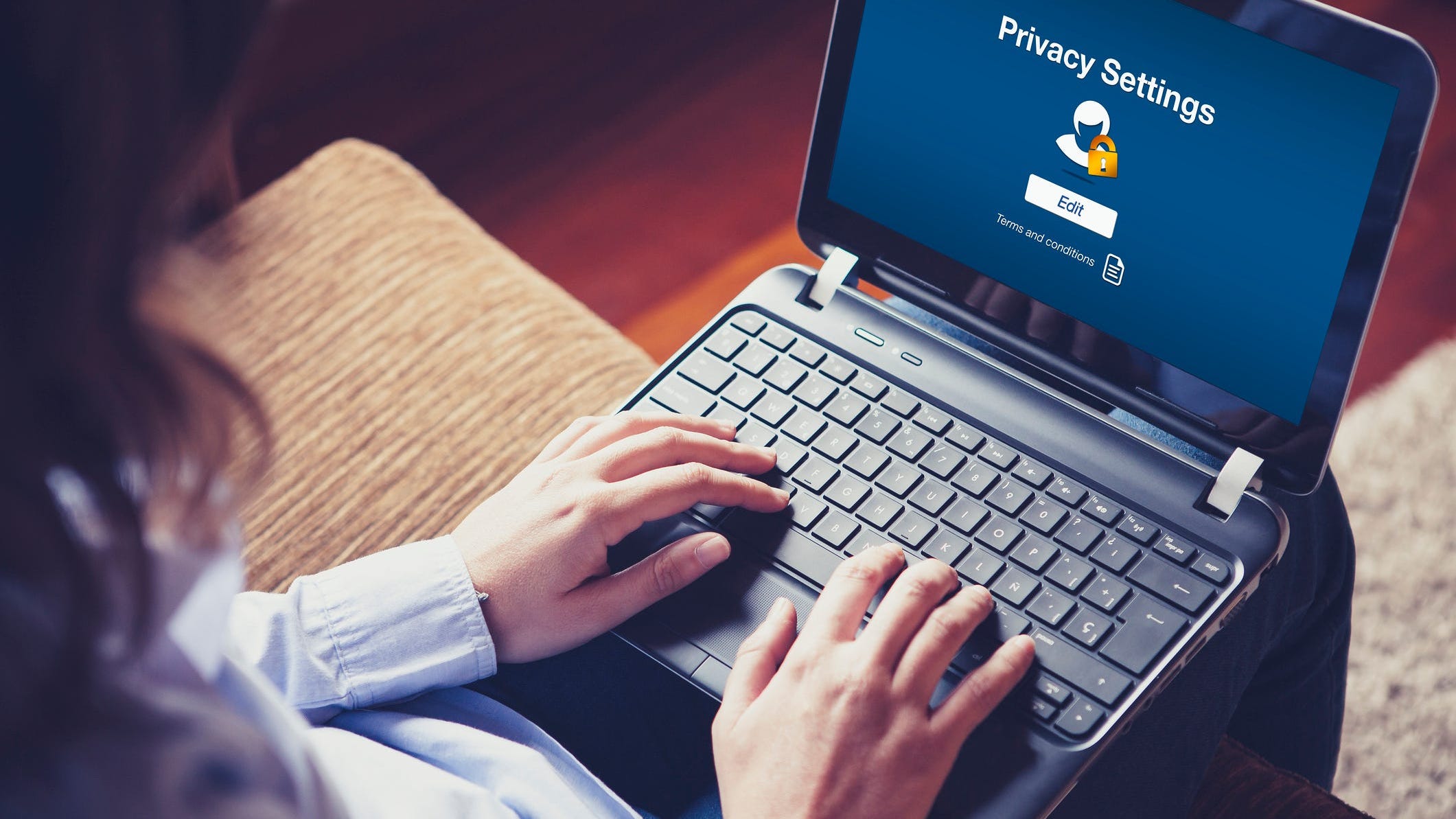 During a White House briefing on Thursday, Department of Veterans Affairs Secretary Denis McDonough said that the veterans who participated in the insurrection do not give a "full picture" of the veteran community, but added that the department will examine the issue and weigh any potential policy changes.

"I also saw veterans, including members of Congress ... and members of the DCPD doing remarkable things," McDonough said.

A Special Forces meme also ended up on House Speaker Nancy Pelosi's door the day prior to the riot at the Capitol, and veterans were seen to have visited the Capitol complex the day before the assault.

Some of the veterans charged for their alleged involvement in the insurrection could face up to 20 years in prison, according to the Department of Justice. 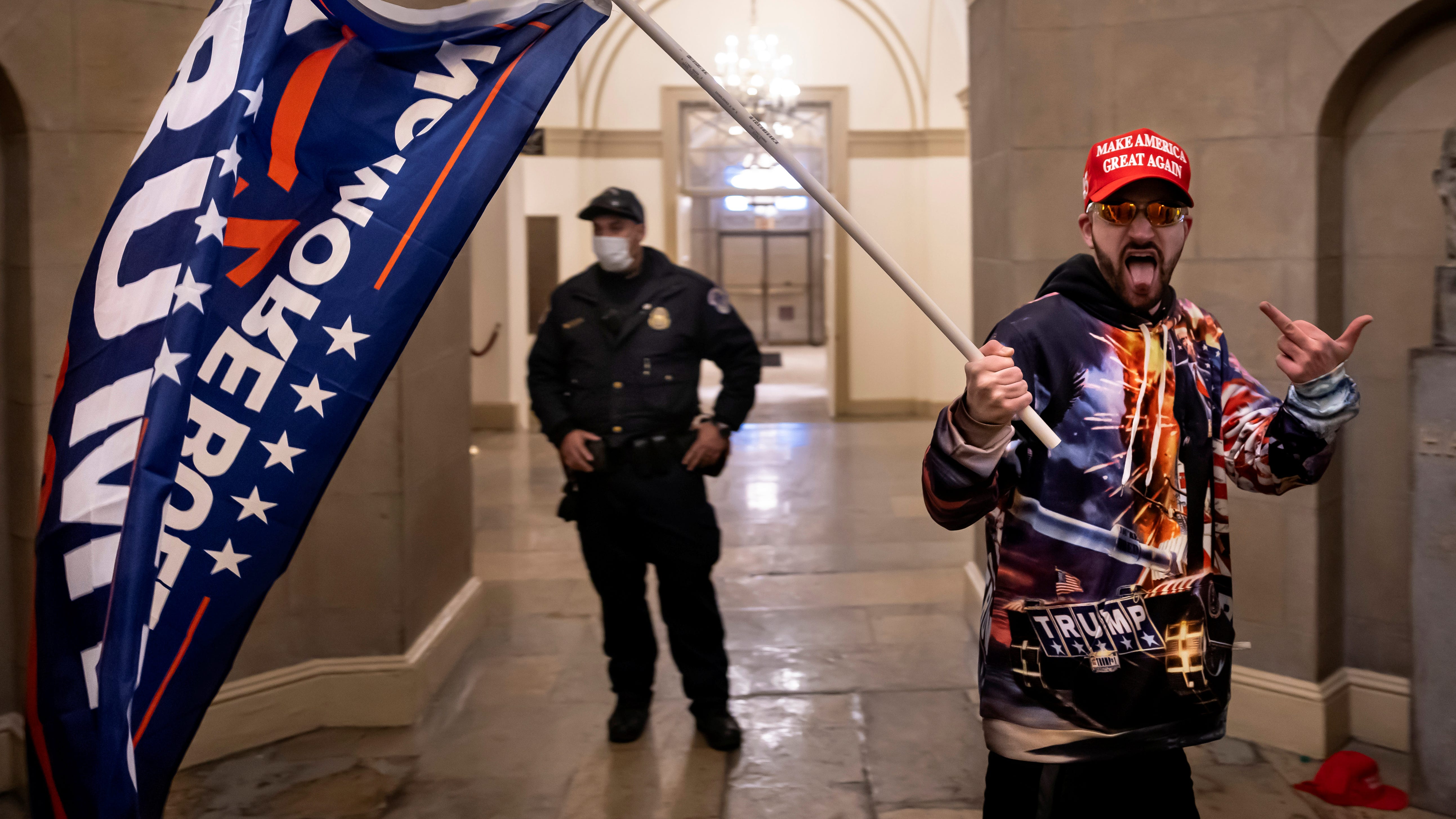 Sen. Tammy Duckworth, D-Illinois, an Army veteran, previously called for an investigation into whether troops and veterans "betrayed the Constitution" by participating in the insurrection.

Conspiracy theories and other forms of misinformation -- which many have blamed for the assault on the Capitol -- aren't new for the veteran community. Extremist groups have used disinformation campaigns to recruit members for years. Veterans and service members have been represented in anti-government extremist groups before, which offer a sense of belonging, camaraderie and mission focus veterans often lose when they leave military service behind.

Goldsmith has warned about disinformation campaigns targeting veterans for years, but lawmakers took no substantive action following his damning report, and some dismissed it, arguing veterans must take personal responsibility to avoid disinformation. 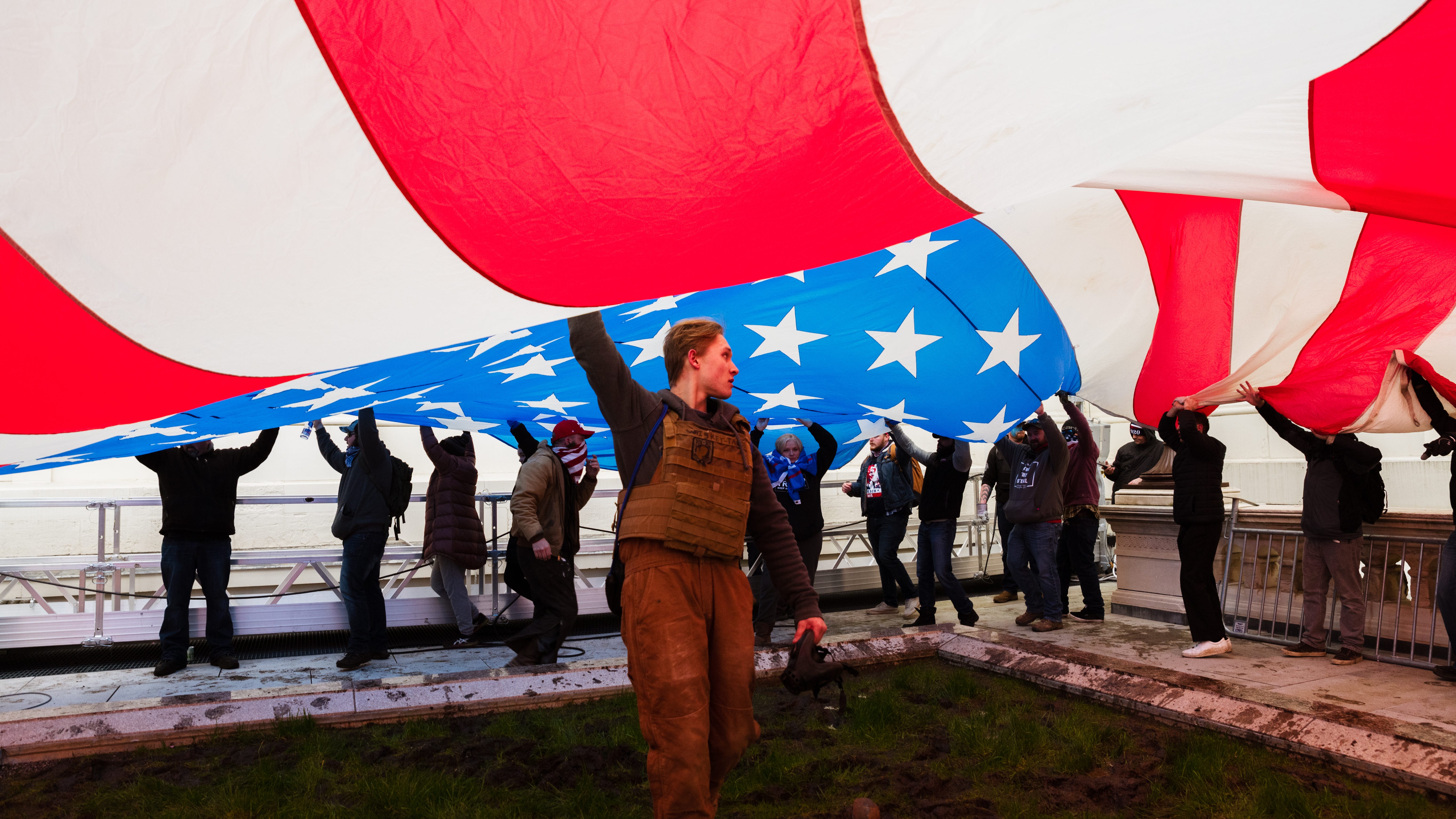 'Wake-up call': How the military can course-correct its decades-old path to extremism

Veterans are also often influential and trusted in their communities, making them ideal targets for those with disinformation agendas, Goldsmith found in his two-year study with VVA on the subject. Goldsmith even briefed Congress about the threats veterans face from foreign and domestic actors seeking to spread disinformation more than a year ago. 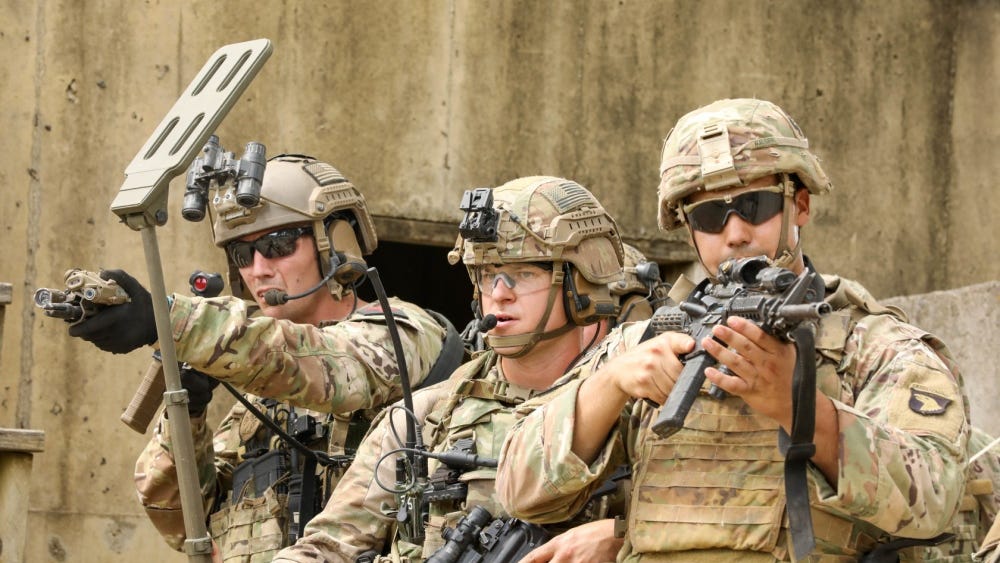 In the wake of the Capitol insurrection, does the US military have a QAnon 5th column in the ranks?

Takano called attempts to exploit veterans or recruit them for extremist groups "unacceptable" and argued that it is the role of his committee to identify ways to prevent it and help veterans who have already been "ensnared in such recruitment efforts."

President Joe Biden has also ordered a review of the threat of domestic violent extremism.