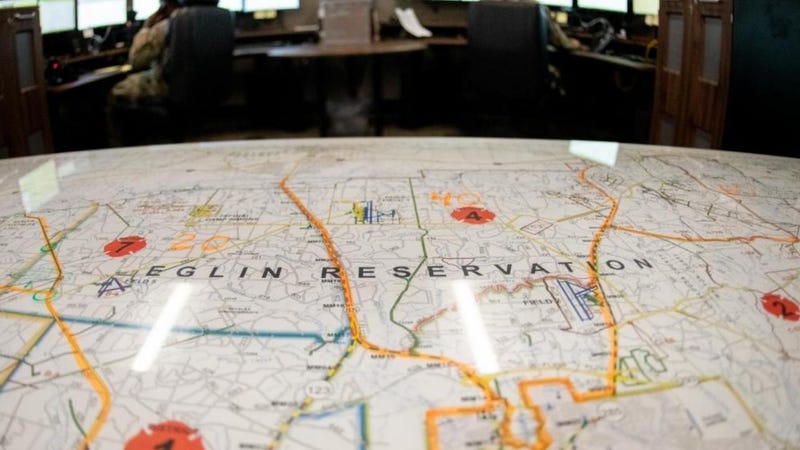 In May 2022, Connecting Vets reported on how the 7th Special Forces Group stationed at Eglin Air Force base was struggling to have a child day care center built. The effort was held up by bureaucratic red tape. Now, the House and Senate are getting involved to break through the gridlock.

Recently, Florida Senators Marco Rubio and Rick Scott submitted letters to the secretaries of the Army and Air Force, asking them to resolve the issue by building 7th Group its own daycare center.

Florida representatives Matt Gaetz and Debbie Wasserman Schultz are also working together on the issue by inserting an amendment into the National Defense Authorization Act.

"It is totally untenable and unsustainable to have 7th group families going onto main Eglin for childcare. There are issues with getting the labor necessary for child care in commercial options," Gaetz recently told Channel 3 News. "There are safety challenges with commercial options, especially when you're dealing with special forces, and you have the added complication of where the 7th Special Forces campus is. They are literally in the middle of a bombing range, so there are a lot of folks at the Air Force concerned about launching experimental missiles over a facility that has a childcare center." 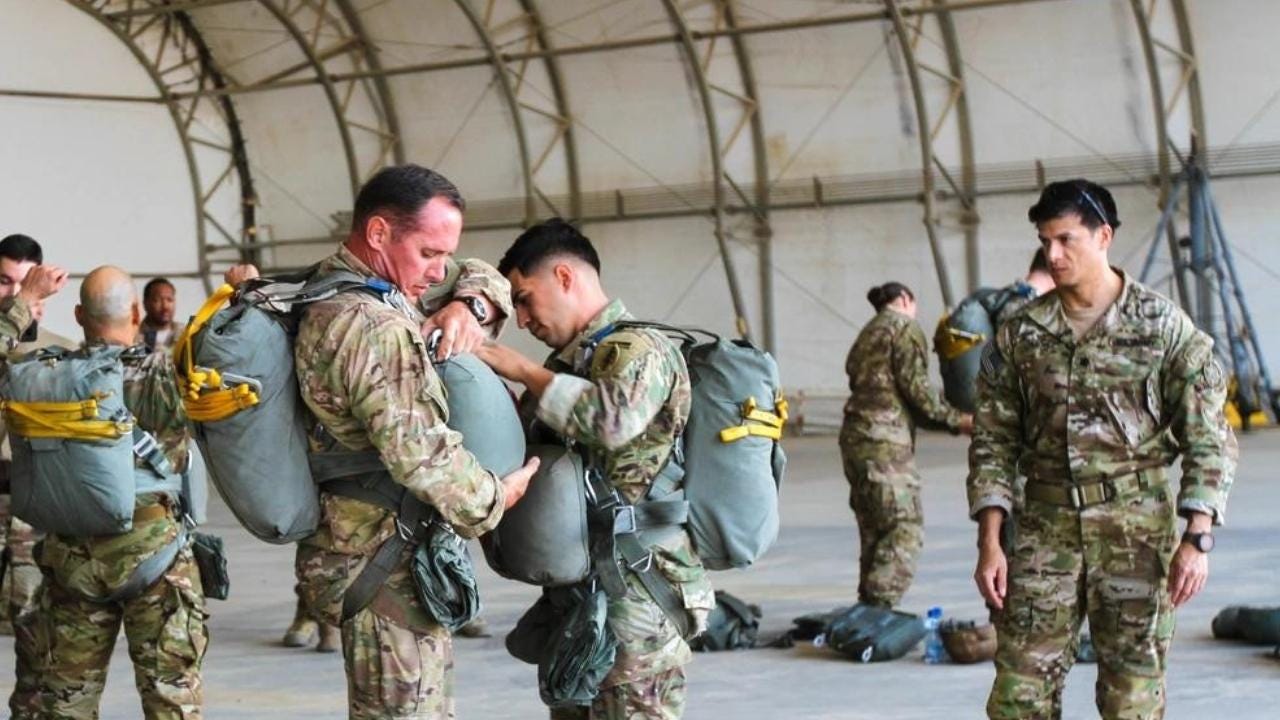