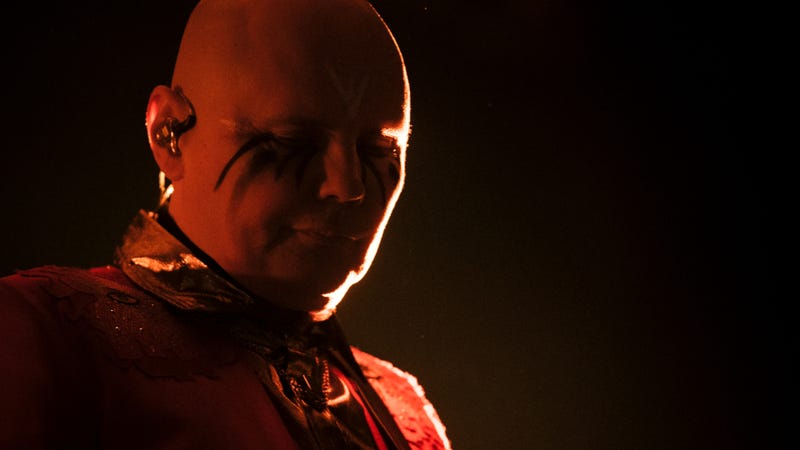 The Smashing Pumpkins founder shared the news in his Instagram Story, which was then retweeted by the metal band.

"Excited to share I've been working with Code Orange some on their blistering new songs," Corgan wrote in the post, alongside a photo of him in the studio with the two-time GRAMMY nominees.

Presumably, the new songs are for a new Code Orange album. The group's most recent effort is 2020's Underneath.

The Pumpkins, meanwhile, released their latest album, CYR, last November. They've been working on a new record described as a "sequel" to 1995's Mellon Collie and the Infinite Sadness and 2000's Machina.