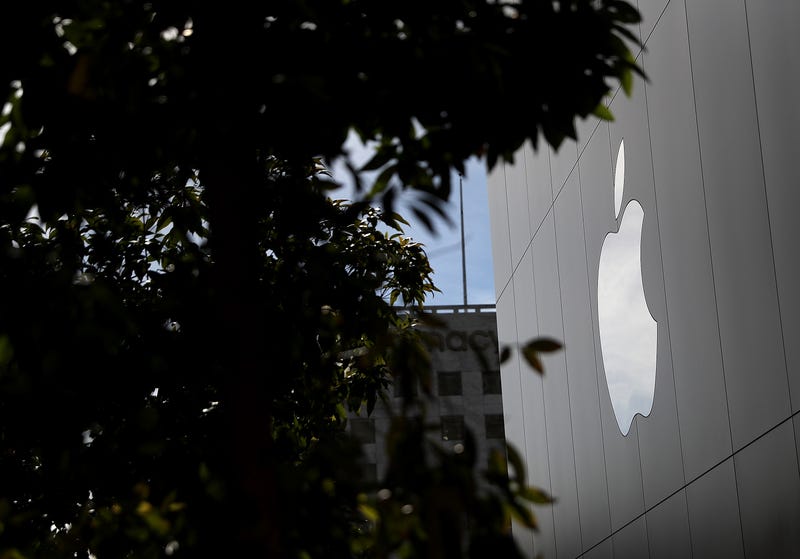 The Apple logo is displayed on the exterior of an Apple Store on February 1, 2018 in San Francisco, California. Photo credit Justin Sullivan/Getty Images
By Greg Wong, KCBS Radio

Apple is delaying a return to its corporate offices until January at the earliest due to the recent surge in COVID-19 cases and new variants, according to a memo sent to company employees obtained by Bloomberg.

The tech giant originally planned to welcome staff back in early September, then delayed it until October, before Friday’s announcement.

At the beginning of the new year, employees will be required to return to the workplace three days a week, Monday, Tuesday and Thursday, while continuing to work remotely on the other days.

Apple said that they would confirm the reopening timeline, which applies to corporate workers globally, one month before employees are set to return, the outlet reported.

No exact date for a return to the office was given.

An Apple spokeswoman declined comment to Bloomberg on the memo, which was sent by the company's human resources and retail head Deirdre O’Brien.

The company currently does not require employees to receive the shot, however it is strongly encouraged and unvaccinated workers are subject to multiple tests per week.

Apple had dropped its mask requirement in stores in June, however reinstated the policy after just one month. 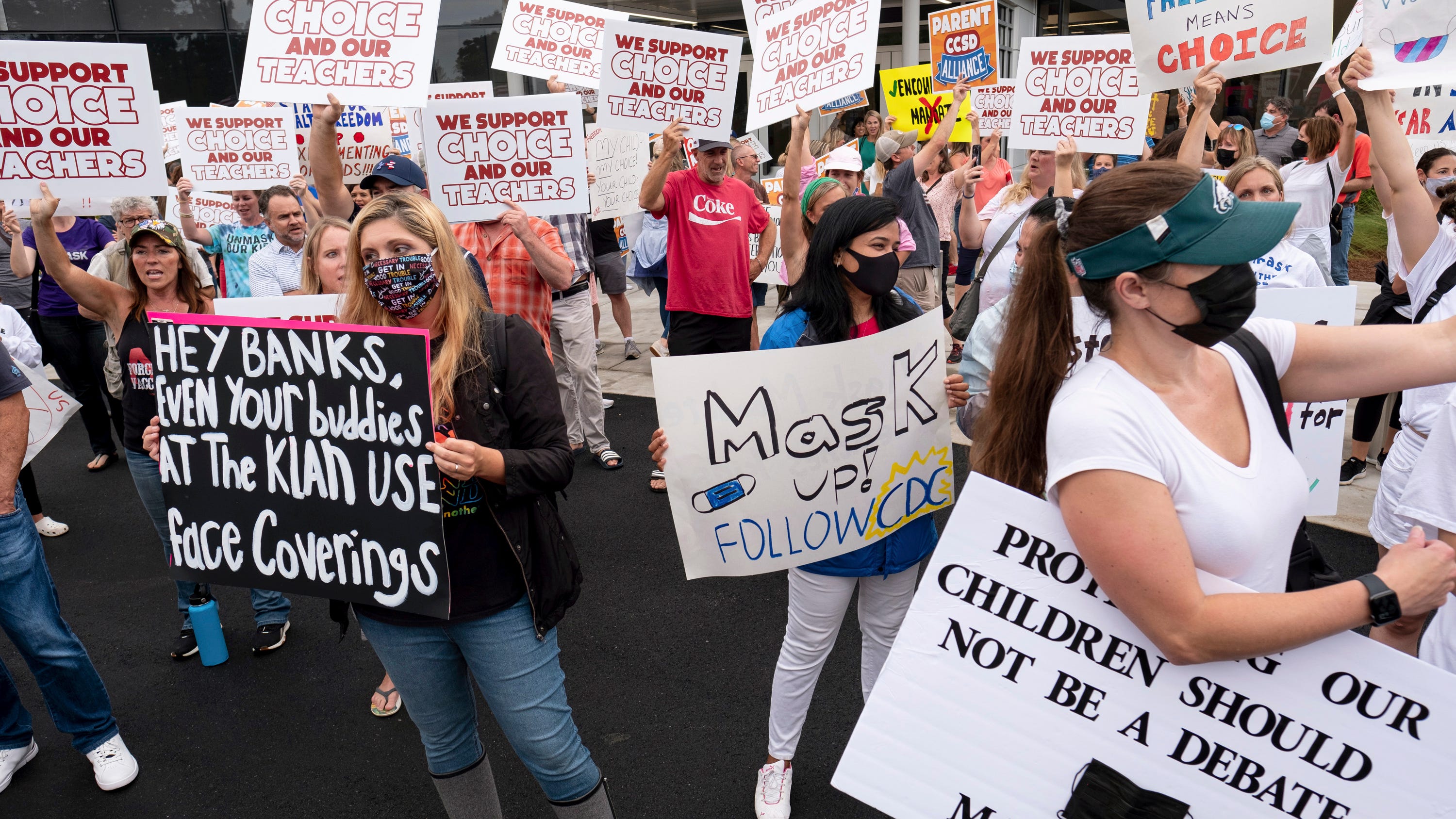