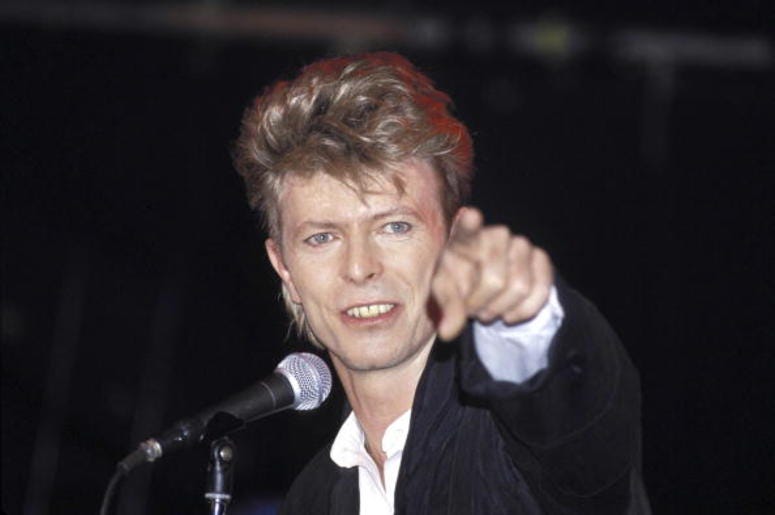 David Bowie portrayed a number of characters throughout his career. Whether it was on stage or in film, Bowie was able to create a new world for each artistic expression.

Now, one fan has gone viral after sharing some fan art that morphs the iconic singer’s look into a number of different pop culture icons.

David Bowie passed away in 2016 and ever since fans have continuously found ways to honor the music icon. The latest comes in the form of fan art that depicts the singer as different famous characters in a collage of photos. Each character is based on one of Bowie’s songs.