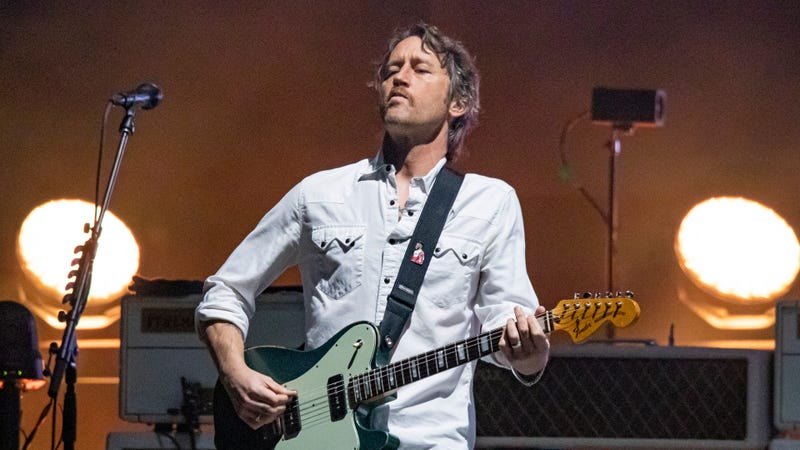 While you no doubt primarily know him as the lead guitarist of the iconic Foo Fighters, from time to time Chris Shiflett, likes to venture away from rock, into Americana.

Following up his previous albums West Coast Town and Hard Lessons, released in 2017 and 2019, respectively, Shiflett is back with a new solo single, “Long Long Year.”

“I spent a lot of time alone at my studio in LA during the first part of the lockdown just woodshedding tunes," Shiflett explained about how the emotional, country-tinged song came about.

“The line ‘It’s been a long, long year’ was rattling around my head for obvious reasons, but I framed it as a love song.”

The track, which was recorded in Nashville, Tennessee, features bassist Jack Lawrence (The Raconteurs) and drummer Julian Doro (Eagles of Death Metal, The Whigs) among other musicians.

“Long, Long Year” is the first of two standalone singles, with “Born & Raised” due out later this year. The track marks the first release of new music from a member of Foo Fighters since the death of the band’s drummer, Taylor Hawkins, in March.

Listen to Shiflett’s new single below.