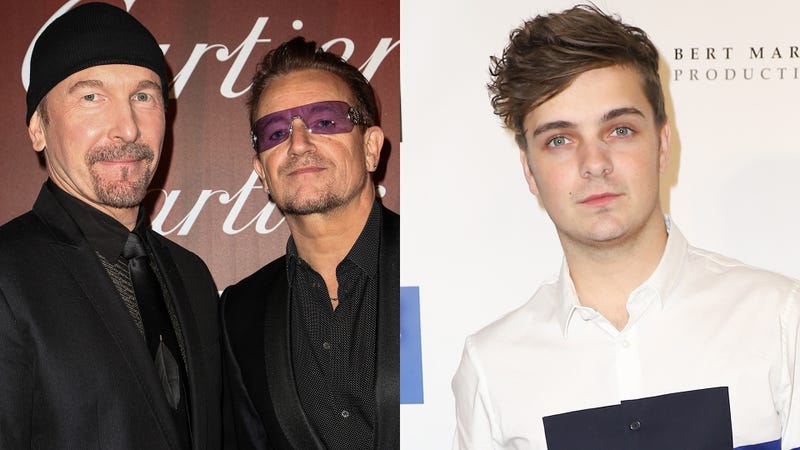 He continued: “I then flew to The Edge and he de