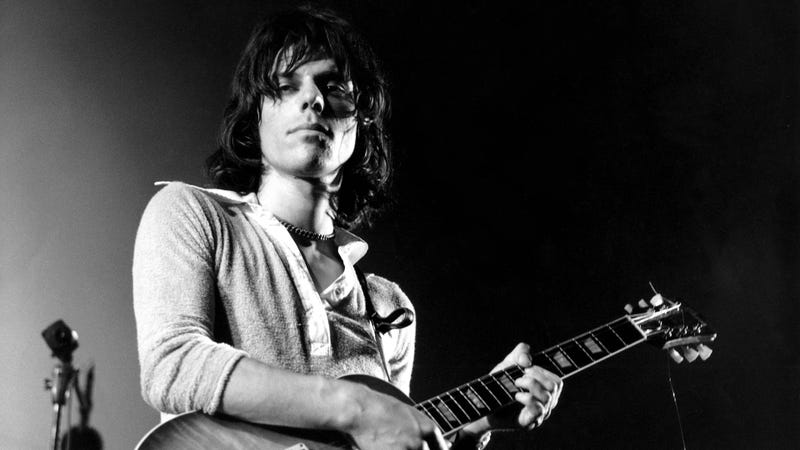 The music and impact of British musician Jeff Beck is being felt across the musical spectrum following his passing on January 10 at the age of 78, and are highlighted in Rolling Stone Music Now's latest podcast episode.

"Jeff Beck was not just rough and rumble, he had a delicacy and a lyricism to his approach -- and he never stopped developing," says Living Colour's Reid. "He never stopped moving forward. People would say 'he's the greatest' -- but the thing is he was not hung up on his greatness. He was not really particularly hung up on his guitar... even though he loves it, obviously. But he was also a master restorer of antique cars... he's that kind of mind." 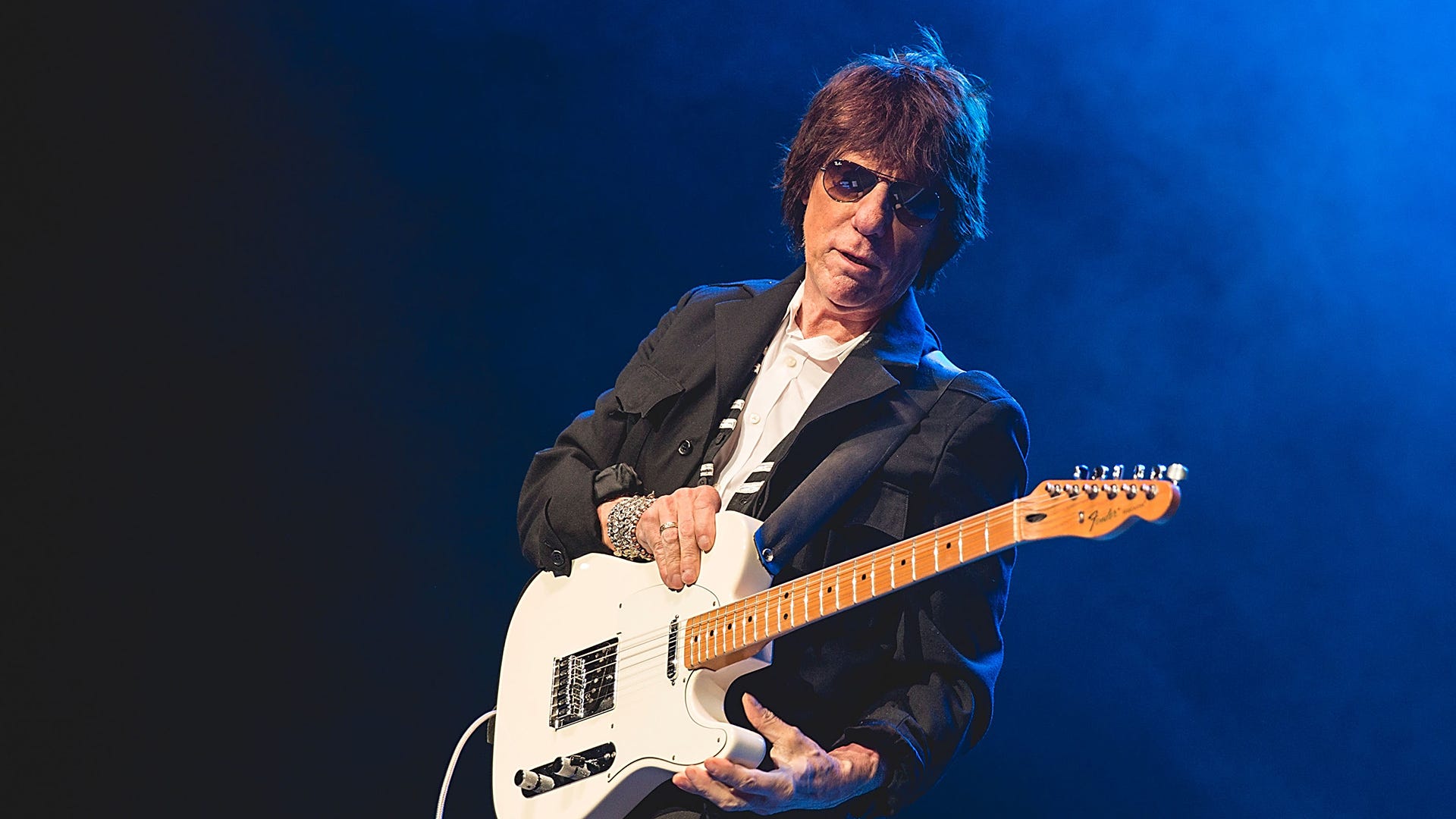 According to a statement passed on from Jeff Beck's family, the Yardbirds and solo guitar legend had contracted bacterial meningitis and passed away on Tuesday, January 10.

Listen to the full Rolling Stone Music Now episode -- now playing on Audacy -- and follow along for more conversations with the writers and editors of Rolling Stone, bringing listeners inside the biggest stories in music.