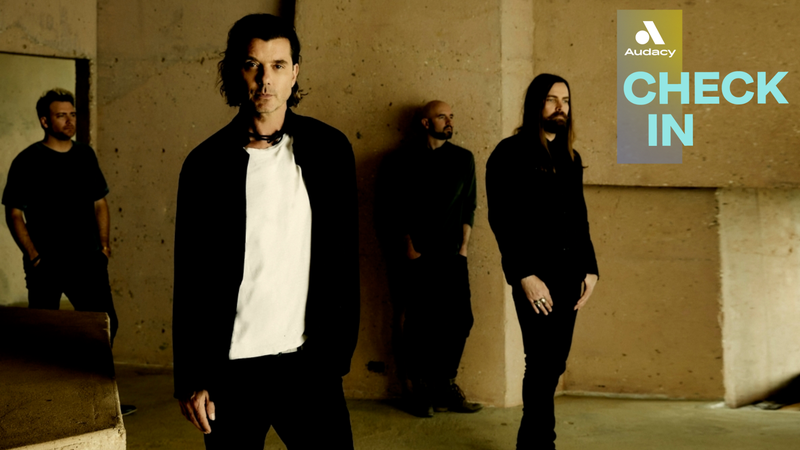 Audacy host Remy Maxwell is joined today by Bush frontman Gavin Rossdale to get into the band's brand new music arriving in October on The Art Of Survival, the first single, "More Than Machines," and find out what else is in store for fans this year.

LISTEN NOW: Audacy Check In with Gavin Rossdale of Bush

Right off the bat during Remy’s chat, we could still see the flashing lights and cables Gavin had swirling in his eyes as he got right into some tech-talk about perfecting his new guitar setup. “Super-nerdy stuff,” Rossdale says. “It’s really fun. It’s like organizing your house… sort of, everything’s perfect.” The retooling he admits is, “long overdue. I’ve done an Australian tour and a European tour kind of semi-pissed off at my rig the whole time.” 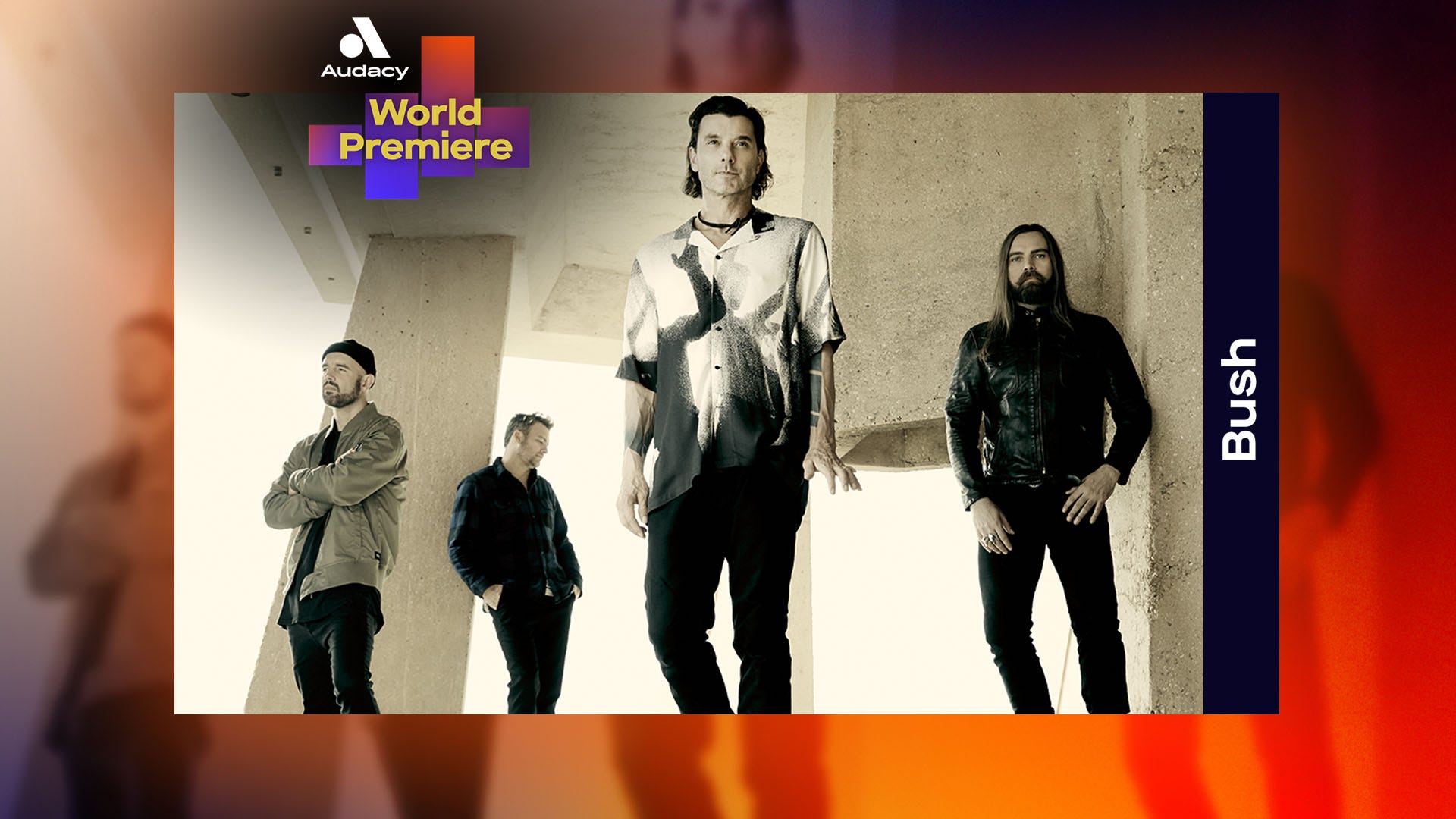 Just last year the band brought fans The Kingdom, showing a return to their heavier side of songwriting, and the forthcoming release, Gavin jokes, continues that “relay-race of heavy.” Explaining that thought, Rossdale says “people are always talking about... 'where is Rock N’ Roll music, what does it mean to anyone?' To me it’s always the best, it’s like counterculture. It’s just so funny when you play these massive festivals and massive shows but it’s this underground thing. I like the danger of it. I go from Metal festivals to festivals with Pop bands… we just change stuff up. I just like the heavy stuff because our stuff’s not Metal, it’s just heavy… and creates its own sound. I like that.”

“I’m always trying to discover things,” Rossdale continues. “When I play regular, standard-tuned guitars right now I’m like, ‘Mmmm, don’t know about that.’ As soon as I play my drop [tuned] guitars, I’m like, ‘Yeah baby!’” The idea of drop D tuning excited Remy, also a guitar player, but Gavin had more to share. “Well, drop C actually,” he said with a sly smirk. “The whole record is drop C, we covered two drop B’s… It’s nice to have that because it’s subliminal, and in your system, it just feels so heavy.” The first single from the forthcoming record, “More Than Machines,” Gavin explains, is in drop C tuning for those taking notes.

BUSH - THE ART OF SURVIVAL

Bush’s longevity and ability to welcome not only fans of Rock and Alternative, but mainstream pop as well has left Rossdale, now pushing three decades in the game, feeling accomplished as a “working musician,” he says. “I found a way to make it my job; it’s just such a fun way to go to work, to make a record.”

His goal for any album, focusing on Bush’s latest, is for a listener to be able to hear it and “feast on that alone,” he admits. “They don’t need to go to the catalog, they don’t need any other songs, that record is going to make it for you. A lot of records just go by, they don’t grab you. I’m not saying I’ve managed to find a way to grab," he adds, "but my attempt always is to grab. I tried to get better… and that’s probably why I switch different tunings. I write tracks for myself to be inspired to sing on. If it’s something I’ve done before and it’s got something pedestrian about it then it’s not as fun as something where I’m like, ‘Wow! What is this?! This is nuts!’” He adds, “it’s that mindset that you can find ways to get better, as opposed to taking your foot off the gas. If it doesn’t turn you on to start with, it’s probably a lot harder.”

Alice In Chains - Would? cover with Breaking Benjamin

Have you seen Gavin Rossdale & Breaking Benjamin’s cover of the classic Alice in Chains track ‘Would?’ 🎥: Rob Fenn 🎥:: Kevin Garcia

Rossdale remembers back when the idea to hit the road with just Breaking Benjamin was in the works, and he flew out to Reno, NV to perform with them on stage. After a touching intro from frontman Benjamin Burnley, they covered the Alice In Chains classic “Would?” which you can see above. Two years on, “I’m gonna be on tour with Jerry [Cantrell]… and you know, who doesn’t want to hear ‘Man In The Box’ every night? Or ‘Would?’ Or ‘Rooster?’ It’s a great tour to be on, it’s going to be playing to a lot of people that probably wouldn’t come and see us I guess, I don’t know. It’s always, you play with these great bands and you want to steal their audience.”

WATCH NOW: Audacy Check In with Gavin Rossdale of Bush

Watch the full Audacy Check In with Bush frontman Gavin Rossdale above, and stay tuned for even more conversations with your favorite artists right here on Audacy.com/Live.