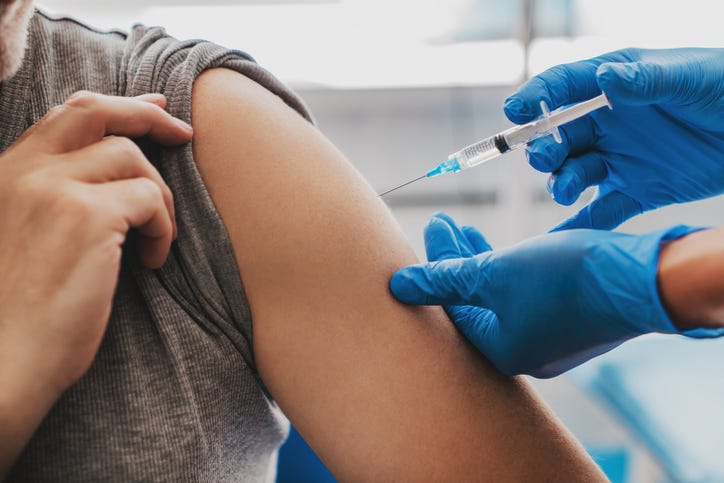 The unidentified 50-year-old showed up to a vaccine appointment in the northern Piedmont region wearing a fake silicone arm in order to try and get the country's "green pass" without actually getting the shot, reported The Guardian.

Podcast Episode
KCBS Radio: On-Demand
Despite the emergence of the Omicron variant, many unvaccinated individuals will not get the vaccine
Listen Now
Now Playing
Now Playing

Italy's green pass is a digital COVID certificate that will be required to enter crowded indoor spaces such as theaters, gyms, bars and restaurants.

After signing a consent form, the man was questioned by a healthcare worker upon touching the fake arm.

"I felt offended as a professional," Filippa Bua reportedly told La Repubblica, per The Guardian. "The color of the arm made me suspicious and so I asked the man to uncover the rest of his left arm. It was well made but it wasn’t the same color."

She added: "At first I thought I made a mistake, that it was a patient with an artificial arm."

"The promptness and skill of the health worker ruined the plans of this person, who will now have to respond to the judiciary," said Alberto Cirio, the president of Piedmont, in a joint statement with regional health counselor Luigi Icardi.

"It is unacceptable in the face of the sacrifice that the pandemic is making the whole community pay for," they added. 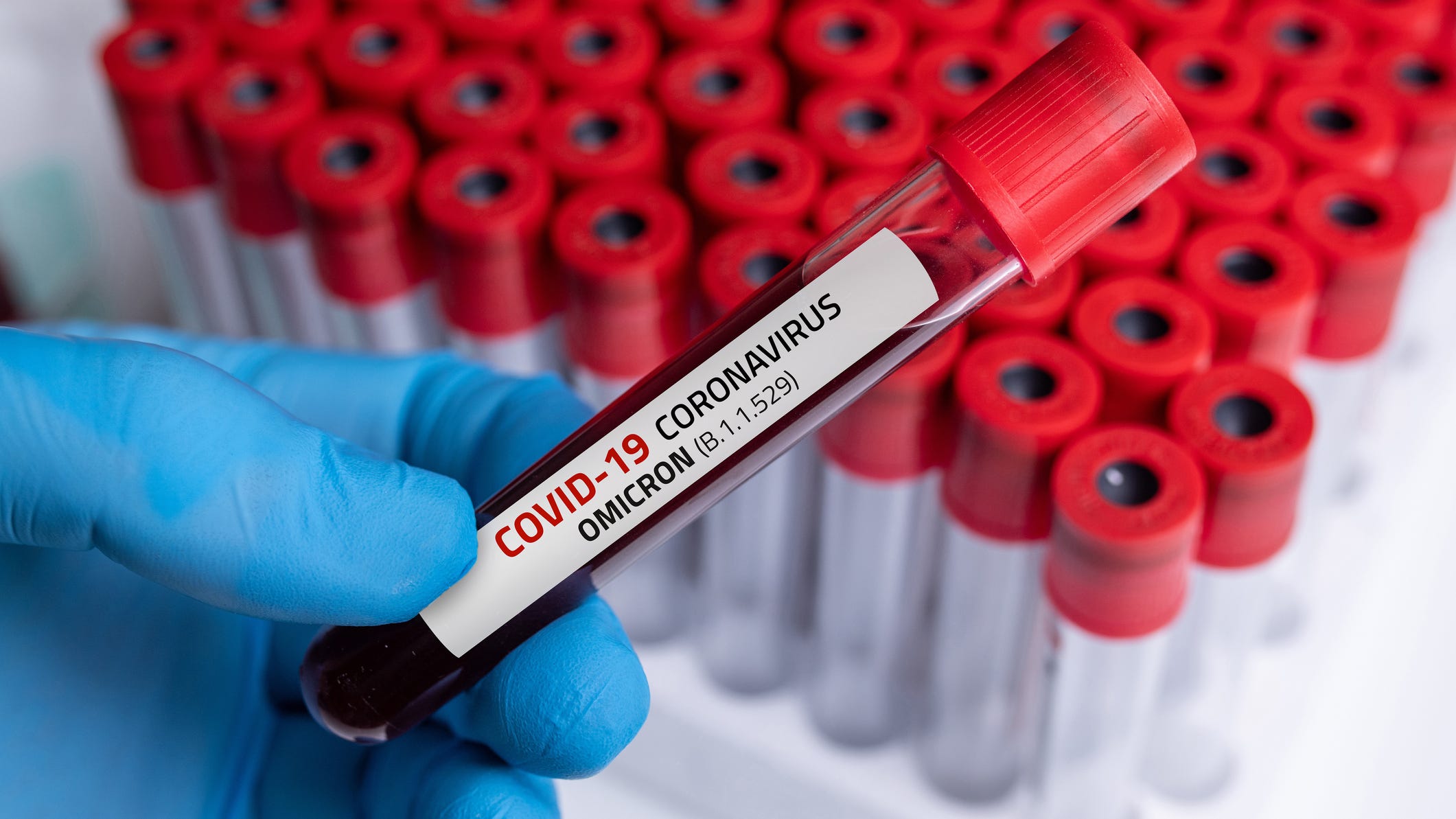