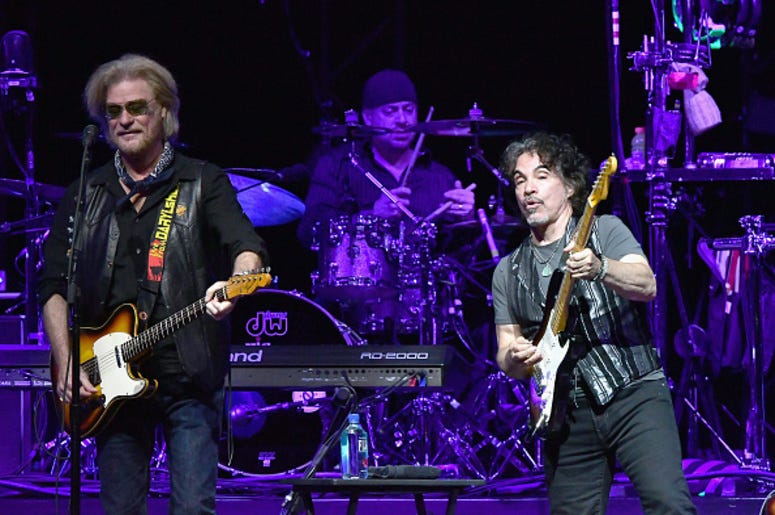 When people are asked what their favorite type of music is, many often answer claiming they "listen to everything." One musician has decided to put that answer to the test, combining two songs no one expected to go together.

The artist combined Nine Inch Nails’ "Closer" with Hall & Oates’ "I Can’t Go For That," and the internet shockingly loves it.

YouTuber Bill McClintock has gone viral in the past for his creative mashups, usually combining artists from completely different genres. However, his latest takes things to another level, combining Nine Inch Nails with Hall & Oates. “Decided to finish this one against my better judgment," McClintock captioned the viral video. Since being shared, the song titled ‘I Can't Get Closer for That’ has been viewed over 155,000 times.

According to Loudwire, some of McClintock’s other viral mashups include Slipknot with Spice Girls, Metallica with Huey Lewis, Motorhead with James Brown, and Pantera with Bill Withers. As for the latest, the song uses Nine Inch Nails' lyrics, with Hall & Oates' music and chorus. It’ll definitely be hard for McClintock to top this one.