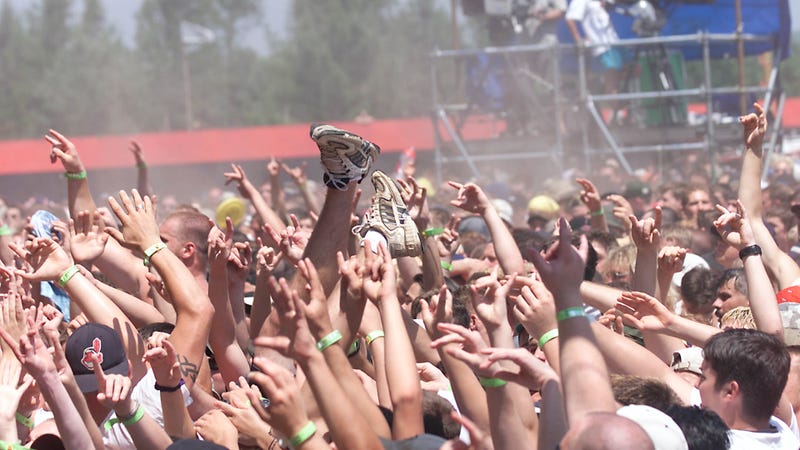 A new teaser for the upcoming Woodstock 99: Peace, Love, and Rage documentary has surfaced and this time, aside from all of the incredible music that was performed during the four-day festival, this trailer focuses on ALL. THAT. MUD. 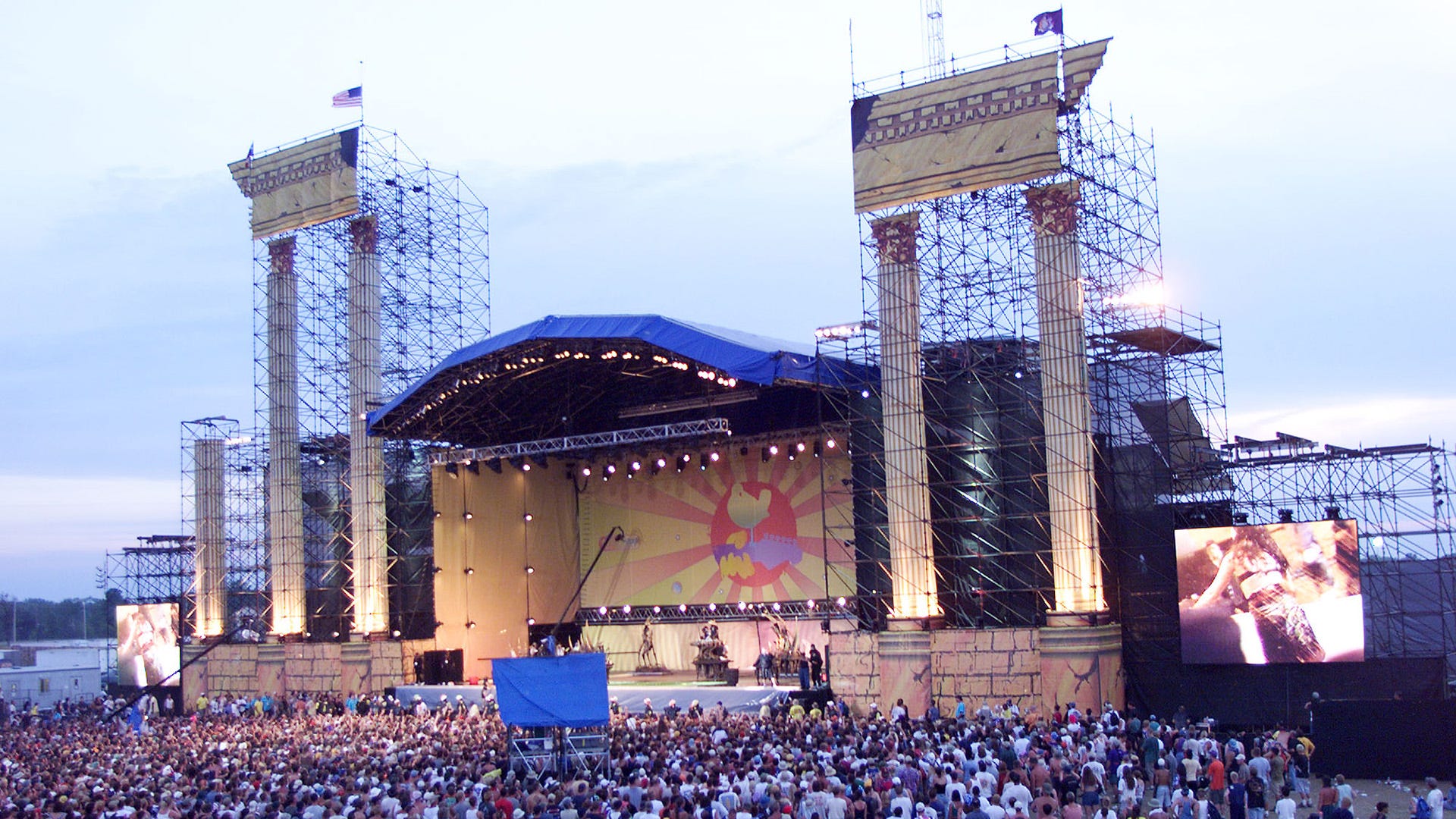 The new documentary set to air on July 23 on HBO and streaming on HBO Max will show the steady demise of what was supposed to be a throwback to the original 1969 festival of peace and love. Part of that demise, as attendees and pay-per-viewers could attest, was the continuous overflow of water into the fairgrounds and camping areas, which facilitated a whole lot of slipping and sliding.

Adding to the mix of mud and refuse were the contents of past their prime porta-potties. A voiceover in the new clip says, "the sewage was seeping out to the point where, you had kids within the first 24-hours rolling around in what they thought was mud, but was really human waste."

Watch the brand new clip right here and check out the full trailer for HBO's Woodstock 99: Peace, Love, and Rage below.