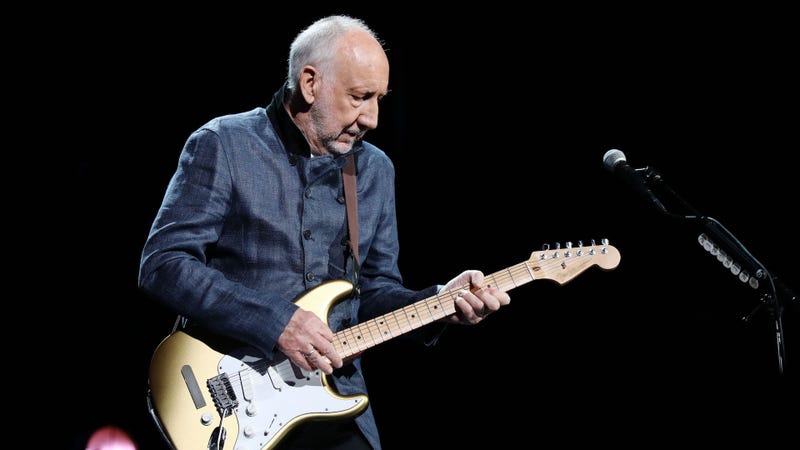 Photo credit (Photo by Rick Kern/Getty Images for The Who)
By Marty Rosenbaum, Audacy

There was almost a universe where Pete Townshend was no longer a part of The Who at the height of the band’s popularity.

Listen to The Who Radio, now on Audacy

Townshend was the latest subject in Audible’s Words + Music series and spoke about the time he made the decision to leave The Who.

His decision came during the making of the band’s 1978 album Who Are You as a result of drummer Keith Moon’s ability. “​Keith played drums on a song called ‘Music Must Change’, and it was in 6/8 time,” Townshend recalled. “All he had to do was go, [sings simple melody], and he couldn’t do it.” 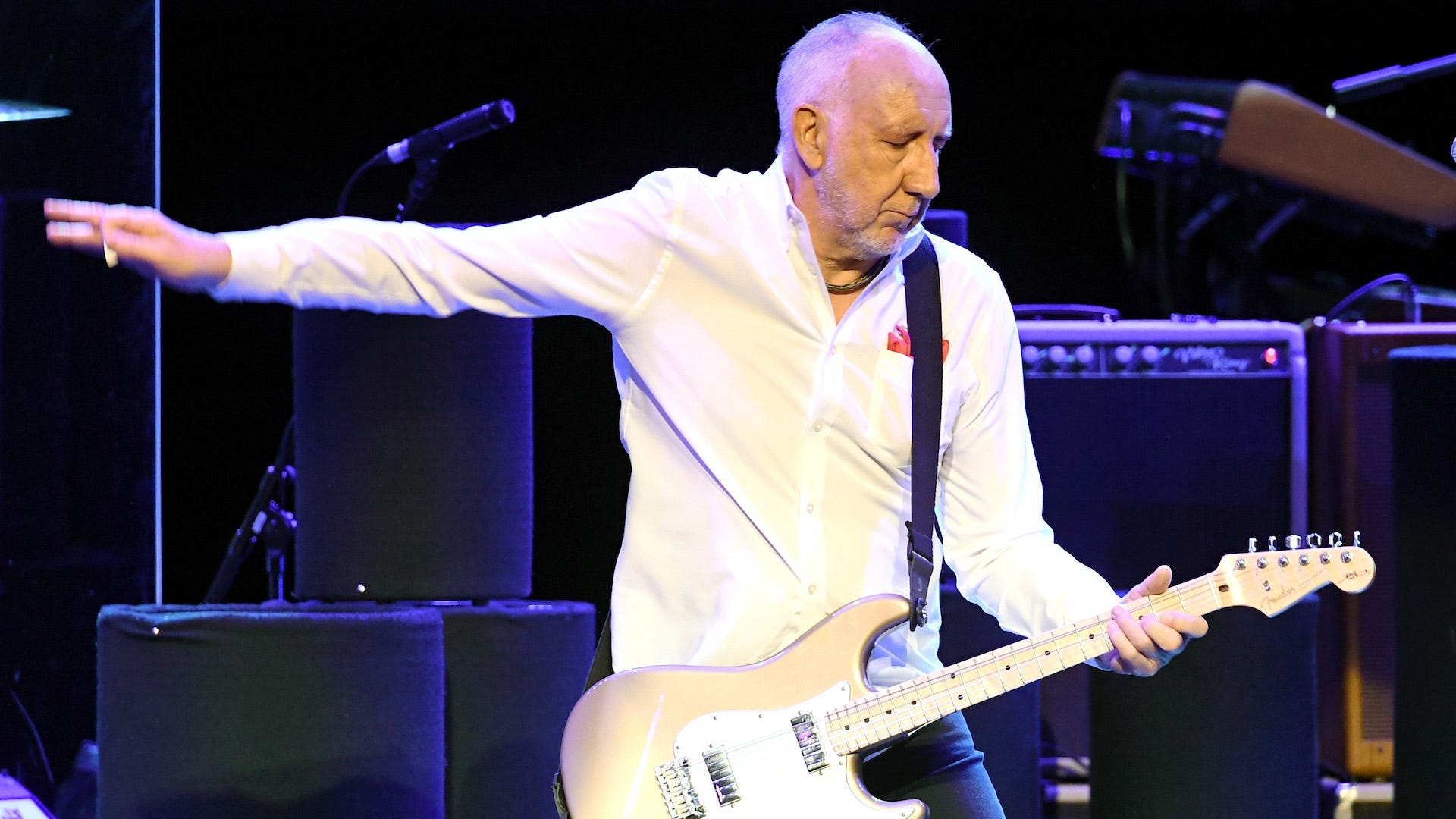 The Who's Pete Townshend on retirement: 'I don’t want to be like one of these guys that dies on tour'

Townshend noted that there was a huge contrast in Moon’s drumming on the title track (“Who Are You”) and “Music Must Change.”

“He played the most fantastic drums [on ‘Who Are You’], which was only recorded about six months before,” Townshend said. “I went back and realized that Keith was just not going to cut it really, at all, ever again. We sort of lost him. I decided to quit.”

Keith Moon passed away on September 7, 1978, which ultimately served to change Townshend’s mind. The guitarist felt he needed to continue on with The Who to honor Moon’s legacy. Townshend added that frontman Roger Daltrey found the prospect difficult as “he felt Keith was his primary connection in the band, musically speaking.”

The Who is currently in the midst of a lengthy 2022 tour. Check out a full list of dates and grab tickets here.