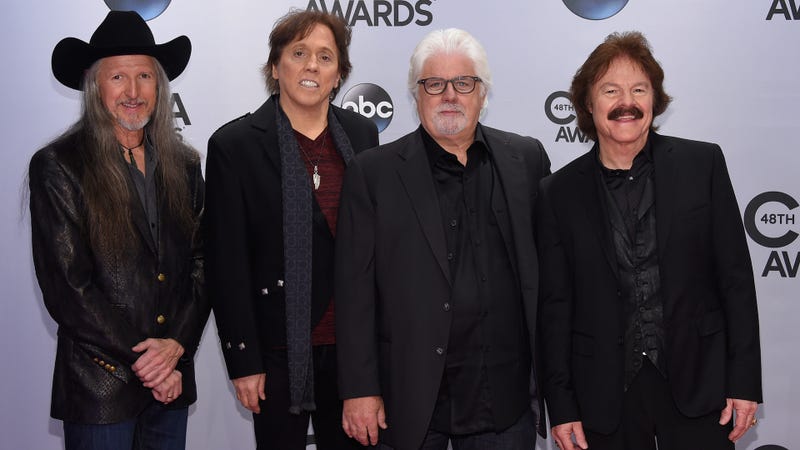 For the first time in 25 years, The Doobie Brothers will be hitting the road with Michael McDonald.

The Doobie Brothers have announced three new dates for their 50th Anniversary Tour, which will be the band’s first in 25 years with Michael McDonald in the fold. The tour will see the band’s classic lineup of McDonald, Tom Johnston, Patrick Simmons, and John McFee on stage together again.

The new dates will see The Doobie Brothers perform on August 24 in Milwaukee, August 26 in Green Bay, WI, and August 28 in Moline, IL. You can find tickets here.

"We are looking forward to finally getting back on the road to see our fans and formally celebrate our 50th anniversary," vocalist and guitarist Tom Johnston said in a statement.

"Following this past year, coming together to celebrate our anniversary makes it even more special."

The Doobie Brothers first announced their 50th Anniversary Tour back in 2019. “We’re truly excited about our 50th Anniversary Tour, as it’s a celebration of the band’s entire history,” Johnston said in a statement at the time. “We’ll be performing songs from our full catalog, as well as new music.”

While the COVID-19 pandemic ultimately forced the band to postpone the tour, they’ve unveiled a full list of rescheduled dates on their website.