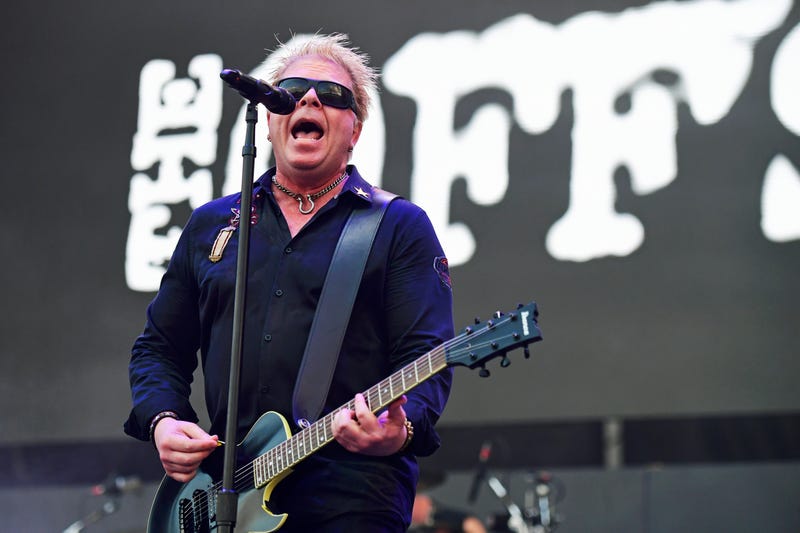 You’ve heard of carpool karaoke, but have you heard of cockpit karaoke?

Well, now you have because Dexter and Noodles of The Offspring are putting a little twist on in-flight entertainment.

In a Youtube video, the artists pile onto a private jet. Once in the cockpit, Noodles breaks out his guitar and Dexter begins singing as he is piloting the plane.

The duo sings “Come Out And Play,” as they are joined by the guy who sings “you gotta keep em separated.” The unlikely performance of the band’s hit song takes place as they all fly above the California landscape.

The band tweeted the video, and wrote, “you gotta keep ‘em elevated! #CockpitKaraoke.” Fans loved the video, with many asking for more renditions of cockpit karaoke. One fan said, “Awesome! Keep them coming!” while another added, “Yo this is awesome on so many levels.”

Everything you need from rock music is all on Audacy's Rockternative exclusive station. Spanning from Grunge, to Indie, to Pop Rock... listen to the hits and deep cuts from bands like Red Hot Chili Peppers, The Offspring, and more.