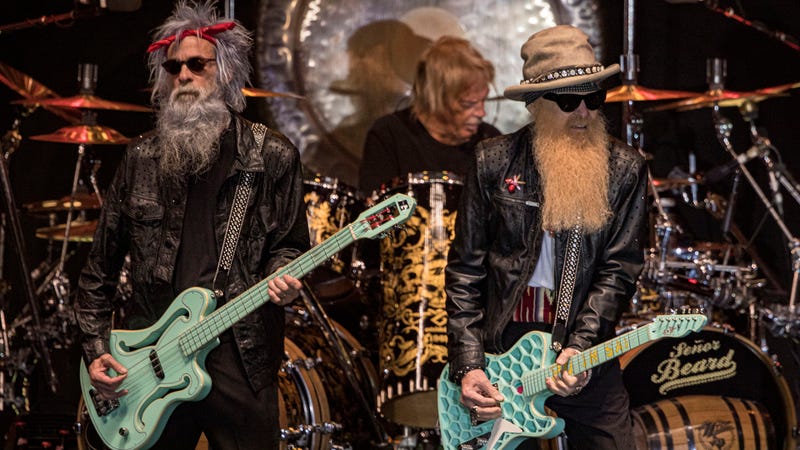 Leave it to ZZ Top to answer the burning question: "How many strings can you actually fit onto a bass guitar?" Turns out, 17 is the magic number because, honestly, 18 would just look ridiculous.

It's already well-known that the ZZ Top boys have a serious affinity for wild, custom guitar designs. From the shaggy belt spinners in the group's classic "Legs" music video to their latest royal fuzz, fans have come to expect the truly out of the ordinary whenever the band takes the stage.

At the start of their recent Raw Whiskey tour stop in Huntsville, Alabama, bass player Elwood Francis introduced his new, eye-dropping, 17-string monstrosity, which he also proved was fully functional by using it to perform the group's first song of the night, 1983’s Eliminator track, "Got Me Under Pressure.”

Apparently, the guitar was a gag purchase. Francis, who replaced founding bassist Dusty Hill after his passing in 2021, tells UCR that after finding the creation online and sending a photo to frontman Billy Gibbons as a joke, "a few weeks later, after I had forgotten about it... Billy shows up with it." Elwood adds the reveal was, “one of those ‘hold my beer’ moments."

ZZ Top is currently winding down their 2022 Raw Whiskey tour, wrapping up December 2 in Arizona before heading to Las Vegas for a residency at The Venetian Resort and Casino. Visit ZZTop.com for tickets and further details. 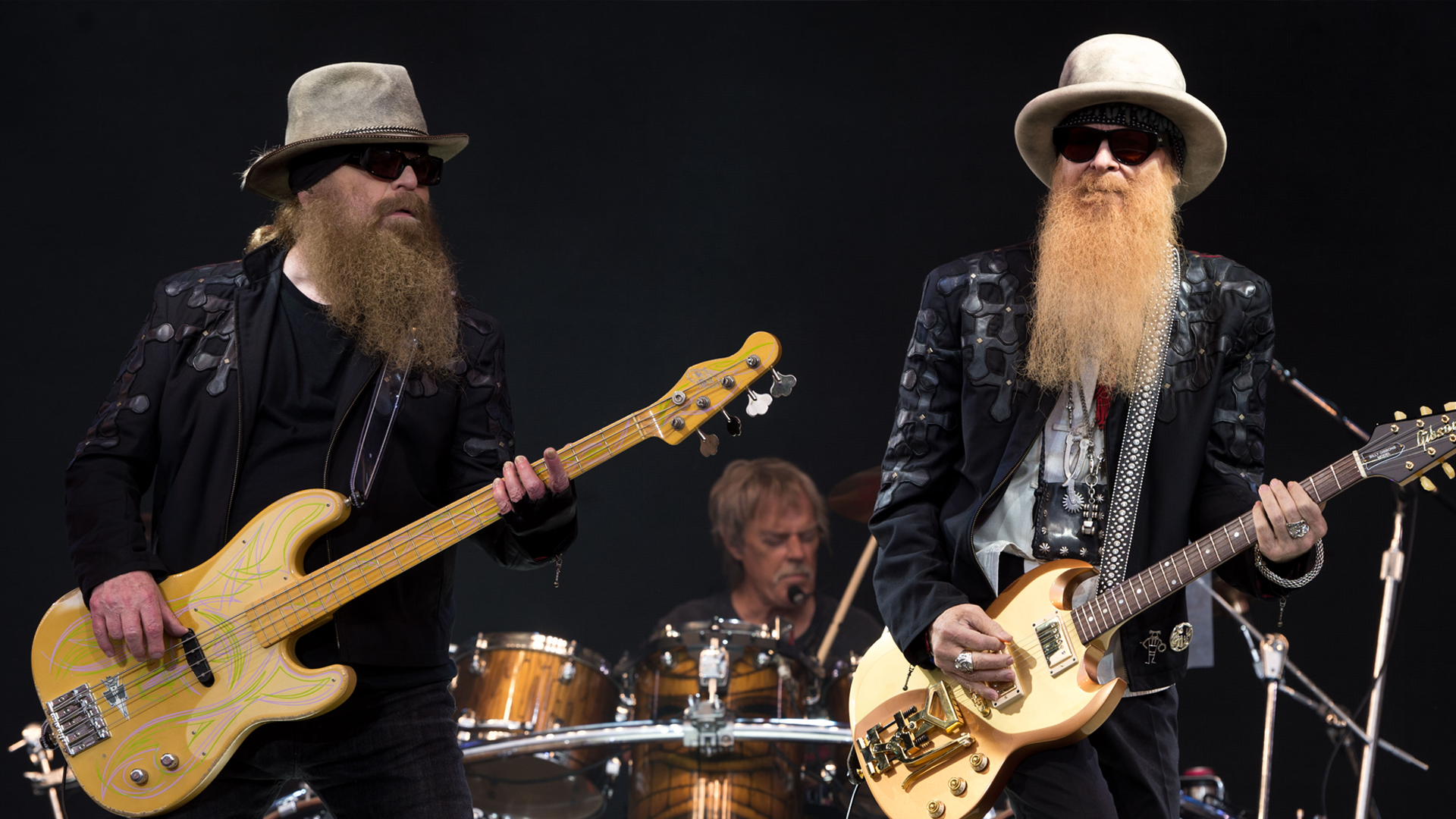