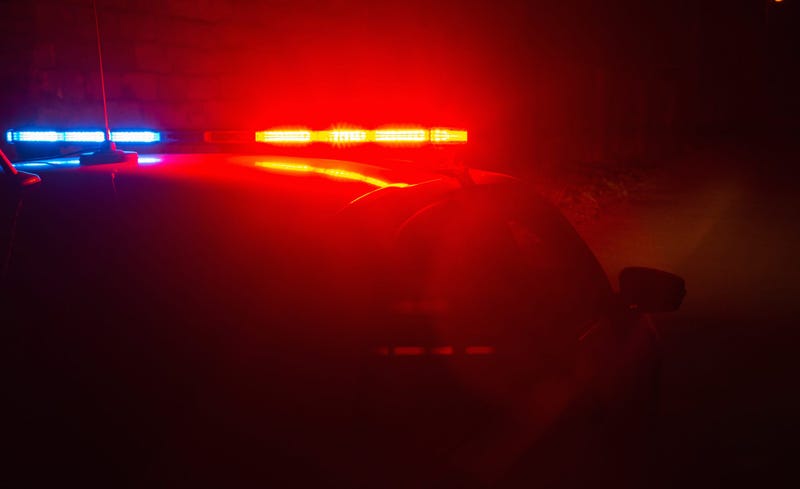 Last Friday at 1:55am, firefighters arrived at the scene of a DUI crash involving a Maryland State Police cruiser and a building.

A Chevy pickup struck the police SUV first, and then headed right into a East Coast Investments office building.

At that point police apprehended the driver of the pickup, Dayton James Webber of Charlotte Hall, who just happened to be a quadruple amputee.

Hall will be charged with driving while under the influence of alcohol, driving while impaired by alcohol, negligent driving, reckless driving, and failure to remain at the scene of an accident.