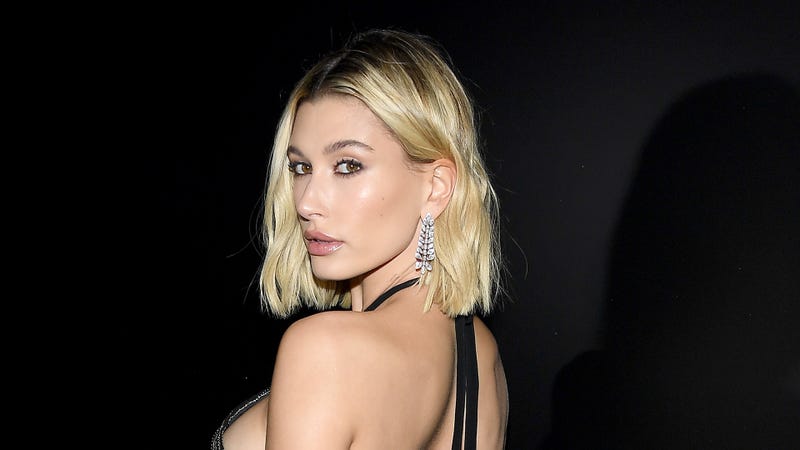 Justin’s wife, Hailey Bieber has opened up about her decision to drop Twitter and cut back on her use of all social media during a conversation with guest psychologist Dr. Jess Clemons on her new "Hailey Rhode Bi"eber YouTube channel titled, The truth about mental health & social media.

"I don't even have a Twitter anymore because there was never really a time where I would go on there and it didn't feel like it was a very toxic environment," the 24-year-old model, who just happens to be Justin Bieber's wife, explains. "The thought of even opening the app gives me such bad anxiety that I feel like I'm gonna throw up."

"I want everyone to like me, it's like my downfall at times and I'm working through it," Hailey admits during the chat about the effects social media was having on her mental health. "I think one thing I've had to come to the conclusion of is trying not to feel like I owe everybody an explanation or owe anybody anything, and really just try to correct what I need to correct personally behind closed doors."

She also credits her husband for giving her the support she needed as well as concrete ways she can help herself disconnect. "He's been doing this so much longer at this really massive level," she says. "Life is way better this way."

Justin recently explained that he has ditched his cell phone and only uses iPads to communicate online, and only at certain times. The decision has helped him "to be able to just say no and just be firm in it and know that my heart [wants] to help people, but I can’t do everything," he said. "I want to sometimes, but it’s just not sustainable." 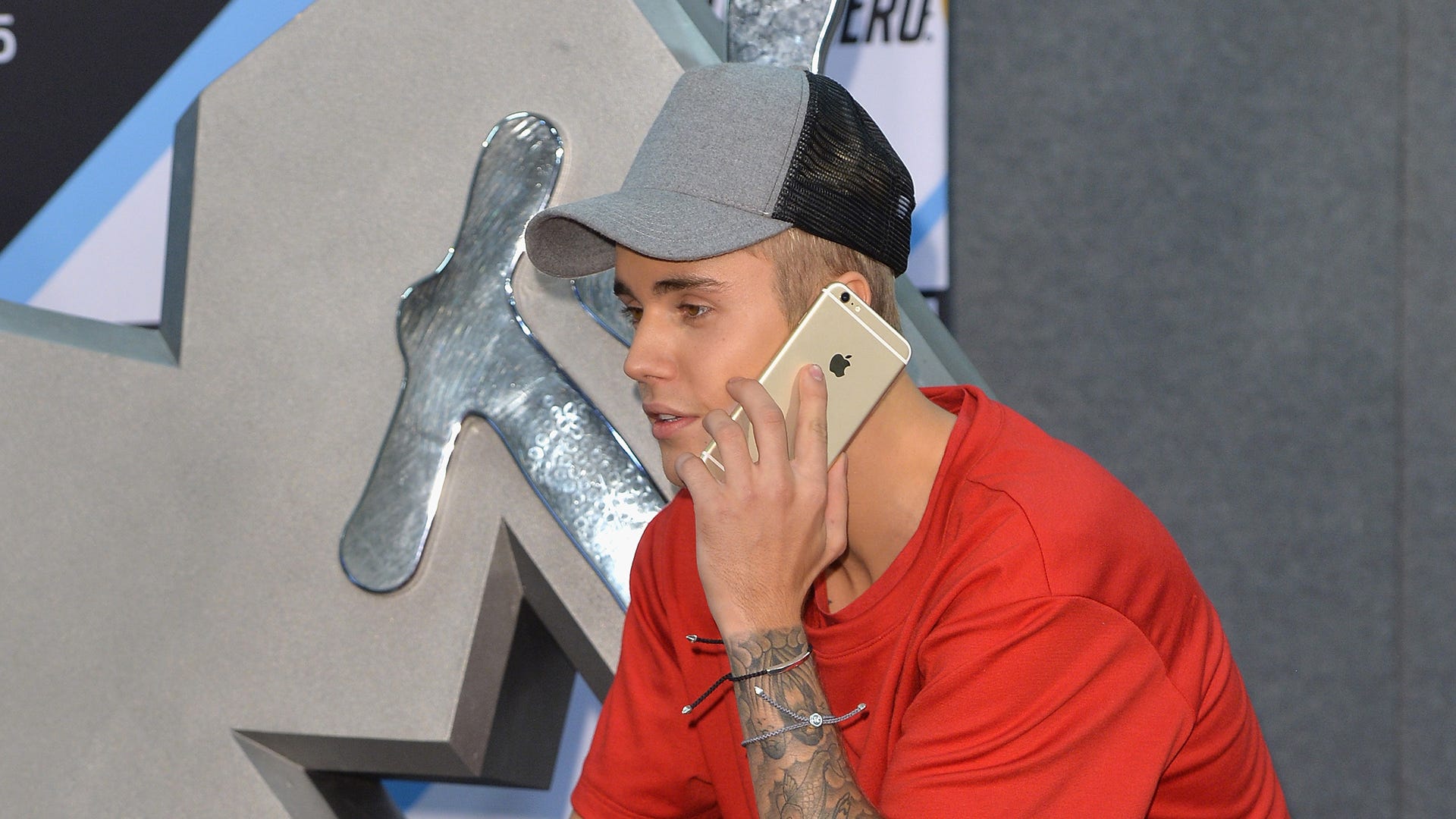