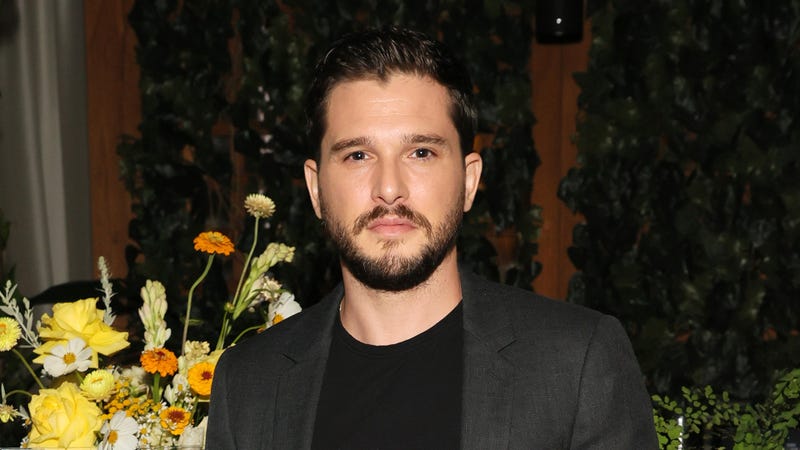 Being part of a massively popular hit series can have its ups and downs, especially when it comes to the mental well-being of the actors involved.

34-year-old actor Kit Harington from the HBO behemoth Game Of Thrones recently spoke about the way the GOT experience affected his own mental health, and the steps he took to make a difference.

In a recent interview with Jess Cagle, Harington, who famously played the character Jon Snow on the series, said he had gone through some “mental health difficulties” during filming and after the show ended. "I think it was directly to do with the nature of the show and what I've been doing for years," he admitted. "I think I took, sort of, a break after Thrones where, so, I don't want to work for a year [and] I want to really kind of concentrate on myself. I think I'm really happy I did that."

A rep for Harington confirmed to PEOPLE in 2019 that he entered a treatment program to work on "personal issues" after being thrust into a level of fame he was not ready for. "It's been a part of the journey since it finished," Harington says. "Becoming proud of that show and not running away from it and not running away from what it was and who I played in it, but just owning it and being proud of everything about it," he explained. "Long may it continue. I really wish them luck with what they're doing next. I'm going to watch it," he added.

Of course, the positives that came from his time in Winterfell: "I met my wife [Rose Leslie]. My child is a direct result of 'Game of Thrones.' I still have very, very good friends from that show," he says. "It did nothing but wonders for me."